Boris- a thoroughly modern Reagan? News from the School of Social Sciences

With Boris Johnson’s recent electoral success in London, the Daily Mail has approvingly compared him to Ronald Reagan. He did not win emphatically, but did win more convincingly among female voters. The article compared his performance with the very poor results for the Conservative Party.

But does the comparison bear scrutiny? Like Johnson, Reagan built his profile locally as Governor of California, but was still dismissed as a lightweight, almost as a joke. Reagan was light on policy, but strong on a feelgood factor, seeming likeable while having views that many would disagree with. Both are conservatives on economic issues, though Johnson tends to be more liberal socially.

Johnson and Reagan also have a certain ‘teflon’ factor. Reagan’s statement that ‘trees cause more pollution than the automobile’ led to protestors waving placards with photos of trees saying ‘stop me before I kill again’, but most Americans shrugged their shoulders. Boris’ statements about Liverpool and Portsmouth caused local anger, but seem to have done him no real harm.

But perhaps the most telling common factor was their ability to perform on television. Reagan had long experience in the cinema, Johnson has appeared in Have I got News for You and Top Gear. Both developed a persona willing to make public mistakes- but hardly ‘gaffes’ as some seem to be pretty well planned.

In a period where personality is trumping policy in the political arena, perhaps this is the only real skill you need. 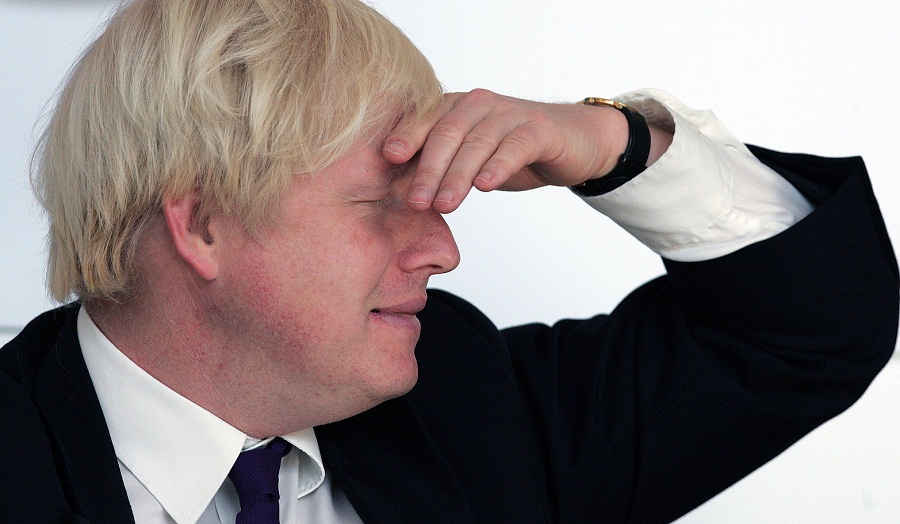