In a conversation with his former international marketing tutor Dr Alexandra Muresan, Armando thanked London Met for its continuous support and commented on his achievement: “I hope this can serve as inspiration to many students and people with same dreams.” 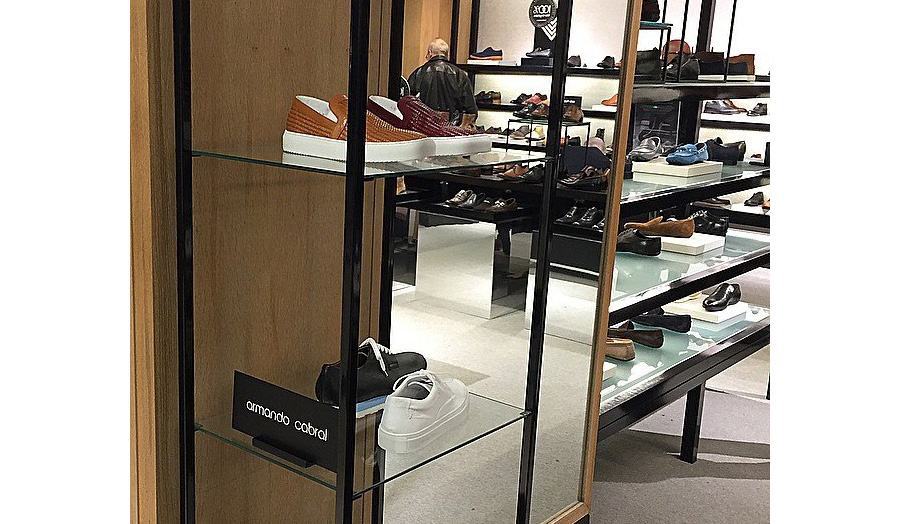