Black Hollywood: They’ve Gotta Have Us News from the School of Computing and Digital Media

Film and Broadcast Production BA graduate Destiny Ekaragha has contributed to the BBC documentary They’ve Gotta Have Us, which examines the rise of ‘black cinema’.

The documentary, which includes contributions from a wide range of senior industry figures and performers such as Whoopi Goldberg, will.i.am and John Boyega, tells the story of how the ‘black voice’ was reclaimed following an era when only white directors told prominent black stories.

Destiny, who has since gone on to become an acclaimed film director, told the documentary: “The only narrative that they [white people] understand of black life is drug addict, drug dealer, gang member. They have a perception of us that ultimately is false, or a fraction of the truth.”

Destiny comments in part two of the series which is available on iPlayer until the end of November 2018. The BBC is running the series to commemorate Black History Month. 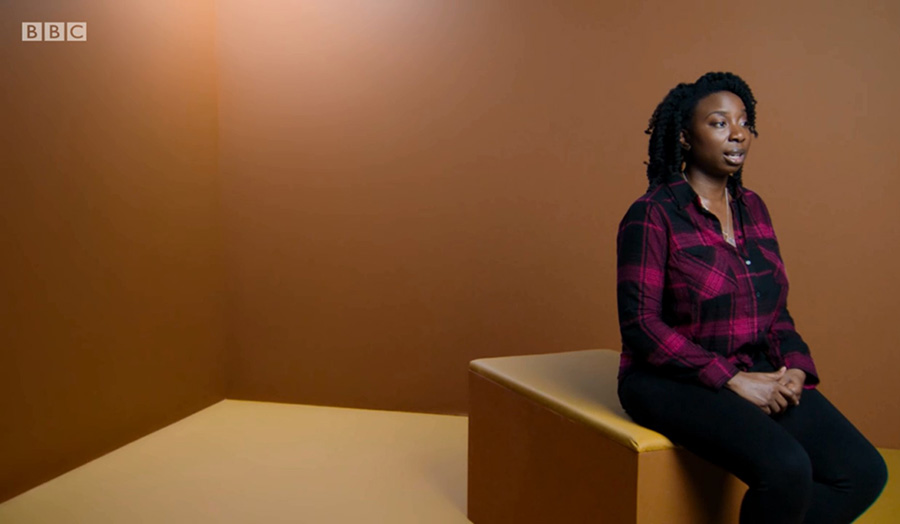