Senior lecturer in Journalism Ben Falk has been asked to update his biography of Professor Brian Cox for a paperback edition due in 2015.

The original hardback, the first book about the celebrity physicist, was published in 2012 and examines Cox's life from his childhood in the north-west of England where he fell in love with science, through appearances on Top Of The Pops as a member of D:Ream, to the TV personality he is today. The new edition is due to include a new chapter, with extra interviews.

Ben started out writing for Empire and has since authored the definitive biography of Robert Downey Jr as well as setting up Press Association's Hollywood bureau. He freelances for Yahoo Movies, BAFTA and is the movies and DVDs editor of Dad.info. 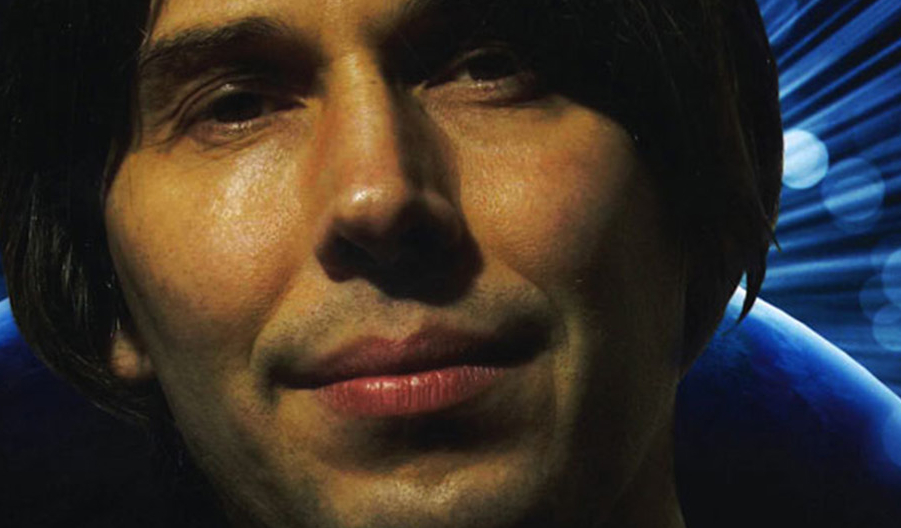