"If you want to be taken seriously, you should vote," says London Met's Barbara Ntumy.

BA (Hons) International Relations, Peace and Conflict Studies student, Barbara Ntumy, appeared on Sky News to talk about the importance for young people to vote and make their voices heard.

Barbara is a contributor to Sky News’ Stand Up Be Counted campaign, an initiative that aims to get young people engaged in politics, and encourage 18-25 year olds to vote.

Appearing on Sky News, Barbara said: “I remember when I turned 18, my Mum marched me down to the Town Hall and got me a form and helped me to register.

“In my family it’s always been instilled that voting is your civic duty.”

In 2013, Barbara won the National Union of Students’ (NUS) Black Achievers Award for Equality in Education and was elected onto the NUS Black Students’ Campaign committee.

“We’ve all got opinions about things,” Barbara added.

You can find the full video on the Facebook page. 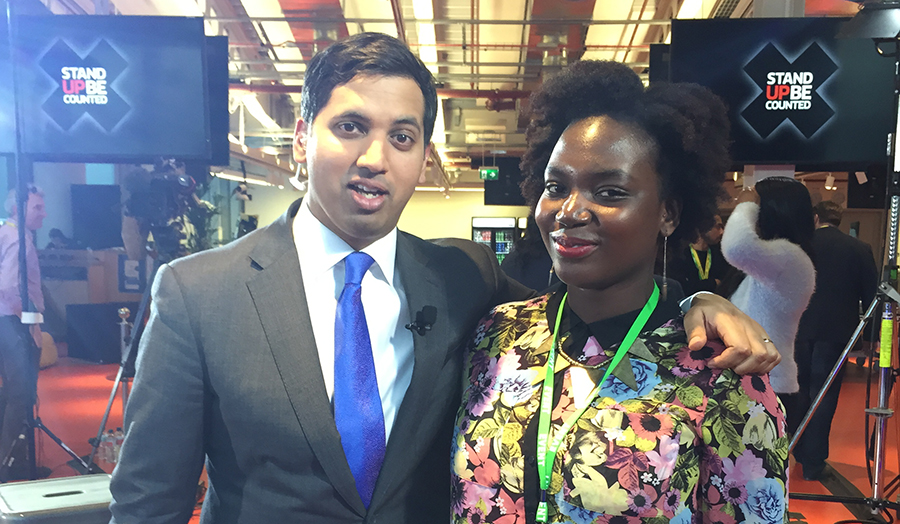