She argued: "What is beyond doubt, and even confirmed by Mark Carney, the governor of the Bank of England, is the reason that people in Britain, from all ethnic minorities, if they're on low pay or even medium pay, the reason they are no better off than they were five or ten years ago is because we have pursued a wholly irresponsible immigration policy." To this Nigel Farage responded, "The debate about immigration has nothing to do with race, at all." Their exchange can be seen on the video.

Barbara later explained her reasons for challenging Farage in a Huffington Post column. She concluded that the debate on immigration is fuelled by racism and xenophobia and is alive more than ever and needs to be tackled. 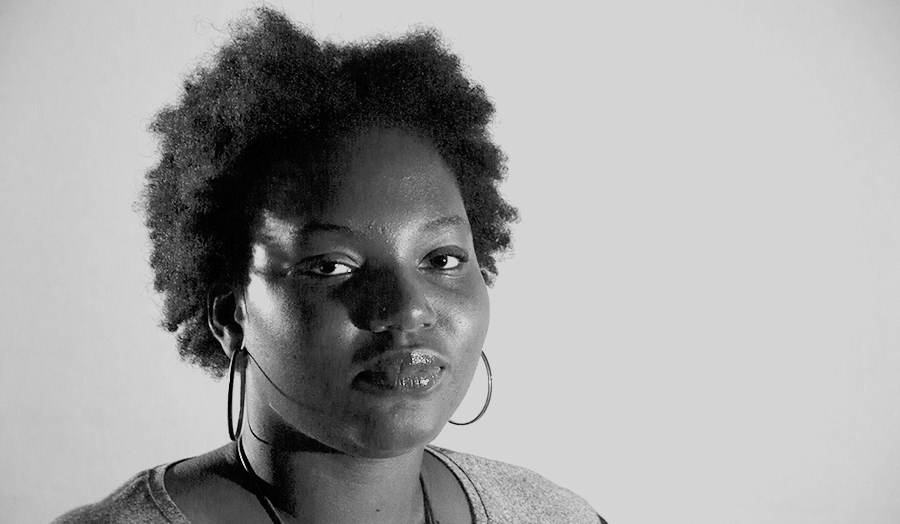