BA Film and Broadcast students' short picked for the BFI Futures Film Festival News from the School of Art, Architecture and Design

BA Film and Broadcast Production students from the studio WEMAKEFILM have had their short film 'MISPLACED' picked for the BFI Future Film Festival, at the Southbank.

'MISPLACED' written and directed by Cass student Jonathan Bowers, will be screened on 19 February as part of the OH SO SURREAL strand, a selection of shorts that take a peek into the world of the surreal.

The micro short, about a man and his lost phone stars Lambert Grand, with cinematography by Andrea Saini and edited by Antonio Sequeria of Violent Crowd Films.

The BFI Future Film Festival showcases some of the best emerging talent in filmmaking from the UK and internationally and runs between the 17-21 February 2016.

This is another great example of success from our Cass Film students, with recent graduates having two films selected and screened at the Cannes Film Festival last year, alumnus Chris Chung who created TV Pilot Wok and alumna Destiny Ekaragha who saw her feature film Gone Too Far distrubuted across the UK. 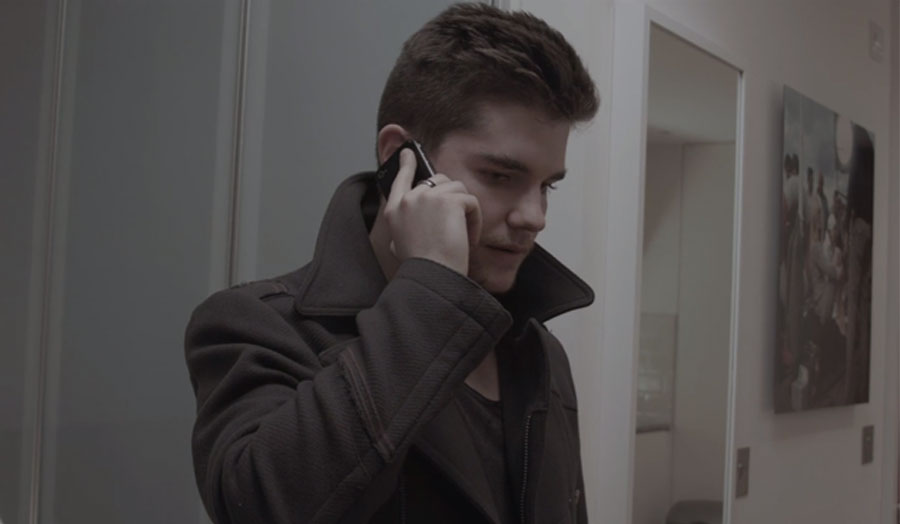