BA Animation presented their live brief ‘3D Zoetrope’ at the Museum of London Late event on Thursday 15 May.

BA Animation presented their live brief  ‘3D Zoetrope’ at the Museum of London Late event on Thursday 15 May. The 3d Zoetrope and introduction by Mark Collington and BA Animation students proved to be popular events at the museum late event, which considered the Digital City.

The ‘3D Zoetrope’ project turned badges into 8 frame animated loops and placed them in horizontal order on the drum of a 3D zoetrope, which was brought to life with a strobe at the Museum of London Clore Learning Centre. The project proved to be a popular way of illustrating key events in the life of Thomas Becket, and highlighted the Thomas Becket Pilgrim Badge collection.

Students and Tutor Mark Collington also explained the project in the exhibition halls and provided an introduction to the making of the 3D Zoetrope, with a live ‘making the badges’ demonstration. The project introduction was presented alongside original pilgrim badges from the collections by Museum Curator Meriel Jeater.

The Museum of London late was a full house event which showcased other interactive London projects such as: London in 140 characters, Silent Disco, Journey Plotting by the Londonist, London Drawing, 8-bit image creation, and City Selfies. 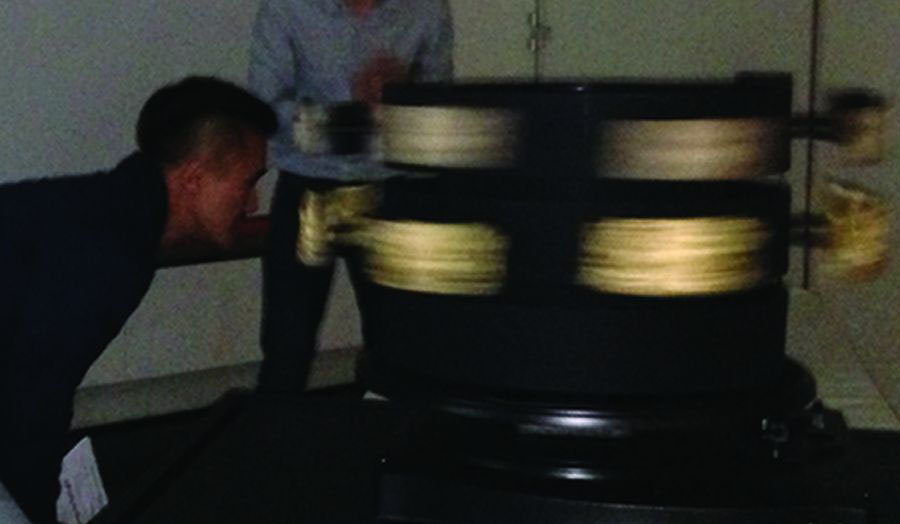 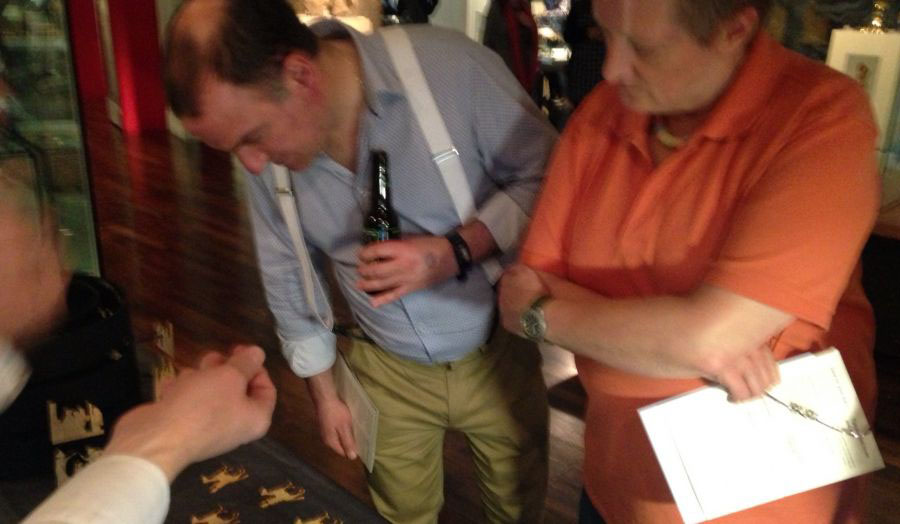 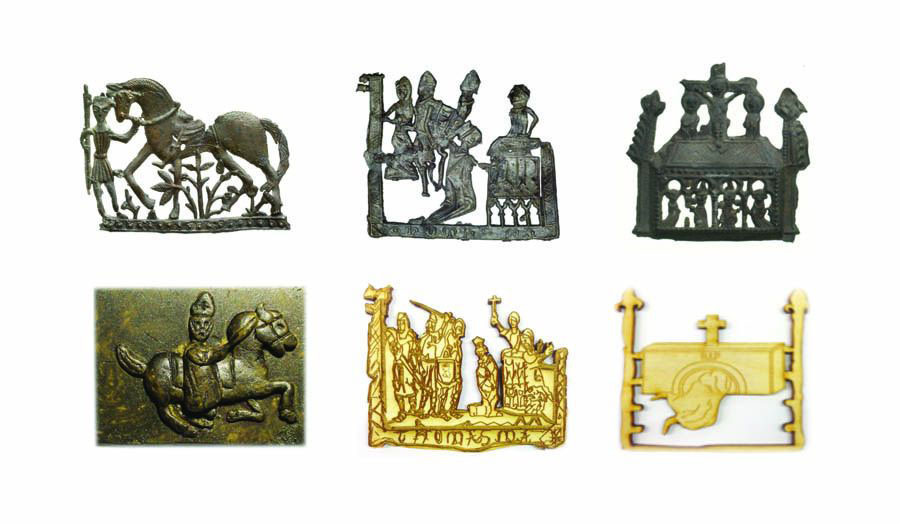 Courtesy of Museum of London