Jesses Quinones, director, writer and producer, explained to students how they can get their feature film off the ground.

Students and staff at the School of Computing and Digital Media have had the exclusive opportunity to gain invaluable advice from award-winning director and London Met alumnus Jesse Quinones, over the course of three online and interactive masterclasses.

In each masterclass, Jesse helps to demystify the difficult process of getting a feature film off the ground and into production, touching upon deciding where a film idea will sit in the market, budgeting and finance planning, and distribution strategy.

Jesse said: “I try to make the workshops as practical as possible, tailoring my lessons to how things actually operate in the industry so that students hopefully leave with a better understanding of the industry and how it works.

“In addition to being an active filmmaker, I have also taught for nearly ten years at numerous film schools including MET Film School, London Film Academy, and Central Film School. I enjoy teaching, I feel it works nicely alongside actually making films. And also, it's a great opportunity to identify passionate and committed students that I can then hire on productions. I was pleased to hire five former students on my most recent production, Cagefighter, serving in a variety of roles including Production Coordinator, Storyboard artist, Pre-Vis editor, and Runner.

When asked about how the Covid-19 pandemic has affected the industry, Jesse said:

“There have been a lot of effects from the pandemic. Shooting in a way that does not put your crew or cast at risk, funding possibilities, and the changing distribution models, all of these aspects have been impacted. But as is always the case, we have to roll with the punches.”

Jesse is known for both fiction and documentary filmmaking. In 2013, he wrote, directed, and produced his debut drama feature film Calloused Hands, which screened at over twenty film festivals. 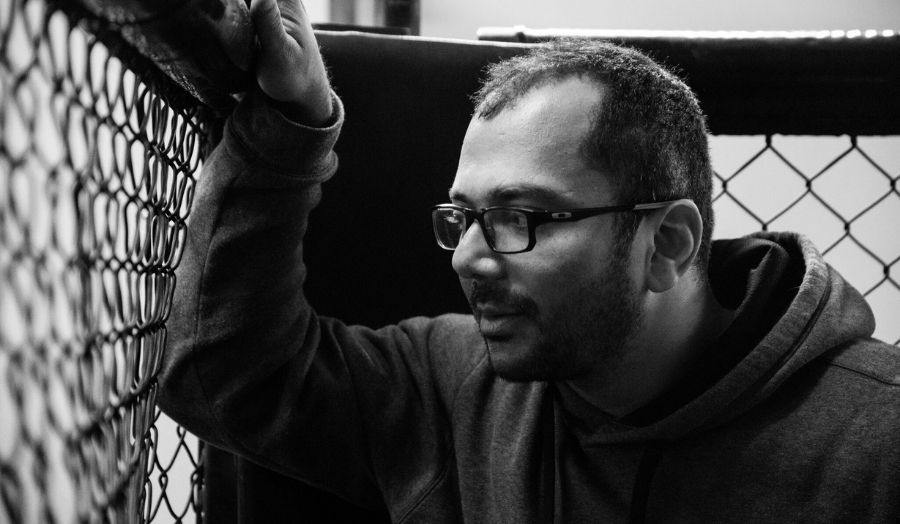