“In Cagefighter: Worlds Collide, Reiss Gibbons (British actor and Contenders MMA fighter Alex Montagnani) is on the cusp of cementing himself as the greatest to ever step inside the Legends cage,” said Jesse. “But when a savvy promoter Max Black (Gina Gershon) pits him against pro wrestling superstar, Randy Stone (AEW Champion, Jon Moxley) in the company's first ever cross-promotional event, Reiss finds himself in the toughest fight of his life.

With the COVID-19 pandemic, film production the world over has been affected, but this wasn’t the case for Jesse. “To be honest, we lucked out in that we pretty much finished shooting right when COVID-19 kicked off,” said Jesse. “There were many productions around the world that had to cancel their shoots, and I really feel for them.”

Where possible, Jesse always tries to involve London Met alumni on the production team: “Jake Yates did the storyboards for the film, which were fantastic, Jennifer Apel was a Production Assistant, and Daniel Glenn Barbour worked as the EPK editor.  I am grateful to have them involved.”

The film will be released May 16 2020, via FITE TV, as a one-off Pay Per View event, followed by a Q&A session with Jesse and the cast. 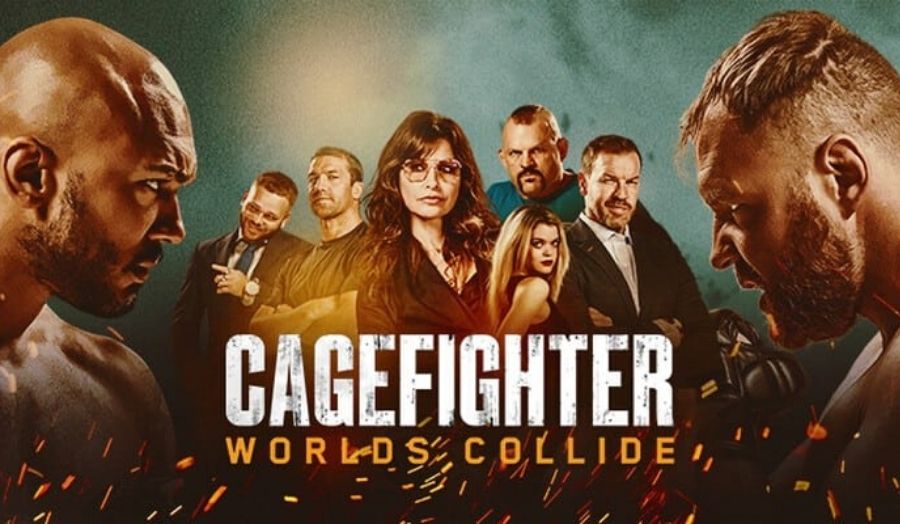