Nick Coleman will edit a new series on airline management which will reach a global audience.

Nick Coleman, course leader for BSc Airline, Airport and Aviation Management at London Met, will take on the role as editor for a new series about airline management.

The new series is titled ‘Airline Management and Marketing’ and will feature as part of the HSTalks Business and Management Collection, a resource of over 80 series which focus on different aspects of business. The collection is made up of over 950 talks. Each series is edited by a leading academic from around the world.

Nick’s role as editor includes suggesting topics and speakers for the new airline series as well as making a significant contribution to the series of talks and presentations.

Nick said: “This is a very enjoyable opportunity as airlines present such wonderful business and management challenges, as by their nature they are linked to a global aviation system.

“To develop a new series focussing on the latest thinking from industry experts and academics is a brilliant way to show case the industry to business and management students around the world and to highlight just what a great sector this is to work within and study.”

Other series are edited by experts from other institutions such as the Cass Business School and the University of Cambridge.

Nick formerly worked for British Airways as a Senior Business and Marketing Executive and as a consultant to Richard Branson’s Virgin Atlantic on the challenges of launching their brand globally as well as numerous consultancy projects with airlines and airports around the world during the 1990’s before entering academia and setting up the Aviation Management programme at London Met..

Nick has recently offered expertise on the decision to build an extra runway at Heathrow as well as discuss the future of travel. 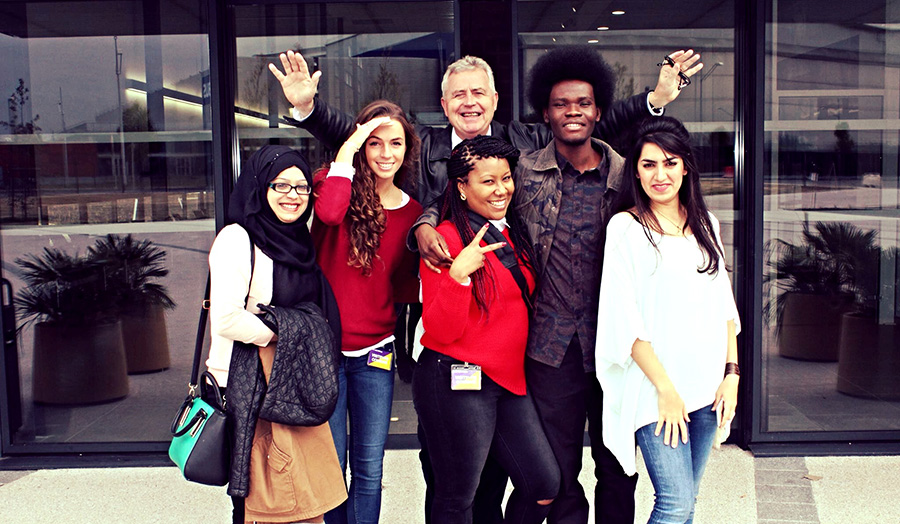