AUTHORSHIP News from the School of Art, Architecture and Design

‘Authorship’ promises to be a stimulating and thought provoking panel discussion with guest architects and educators from Zürich, Geneva and London.

‘Authorship’ promises to be a stimulating and thought provoking panel discussion with guest architects and educators from Zürich, Geneva and London: Laurent Stalder, Mario Carpo, Adrian Forty & François Charbonnet of ‘Made in Sarl’.

Currently, there is a consensus that the role of the architects as the director of the process of making buildings, or the sole author, is largely outdated. Many UK architects bemoan the marginalisation of the architect in the construction industry and look to Switzerland and Swiss architects as a glorious remnant of a past golden age. In academia, particularly in the US but increasingly in Europe too, the shift in the position of the architect has been explained as an inevitable change driven by developments in the way that buildings are produced, in particular the ‘digital turn’. The development of a more collaborative approach to design management and construction is often understood as a progressive move associated with an age that places greater value on process and equity than individual intellectual property. A century ago we were told that the process of mechanisation would transform the role of the artist and the architect and yet it gave rise to the ‘Modern Masters’. Is talk of marginalisation defeatist or necessary?

Laurent Stalder graduated from the ETH in 1996. From 1997 to 2001 he was an assistant at the Institute for the History and Theory of Architecture at the ETH where he was awarded his PhD in 2002. In the same year he became an assistant professor for architectural history at the History Department of the Université Laval in Québec. In 2006 he took up a post as assistant professor for architectural theory at the gta Institute, where he has served as associate professor since 2011.

François Charbonnet is co-founder along with Patrick Heiz of the architecture studio Made in Sarl, based in Geneva, Switzerland. After graduating from the ETH Zurich he collaborated with Herzog & de Meuron and OMA, Rem Koolhaas before setting up his own office in 2003. In addition to his practise, he is a frequent lecturer and has been a visiting professor at the EPF Lausanne (2010-2011), the ETH Zurich (2011-2013) and the Accademia di Archittetura, Mendrisio (2014-2015). 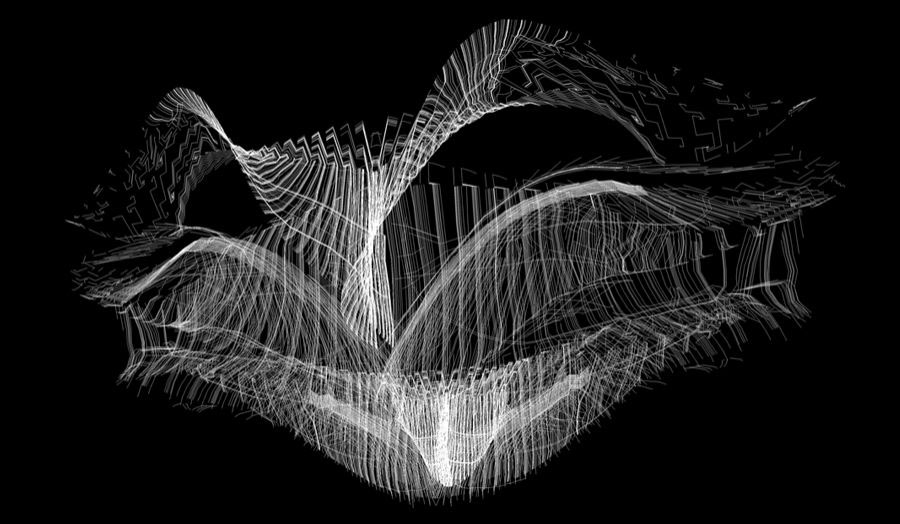 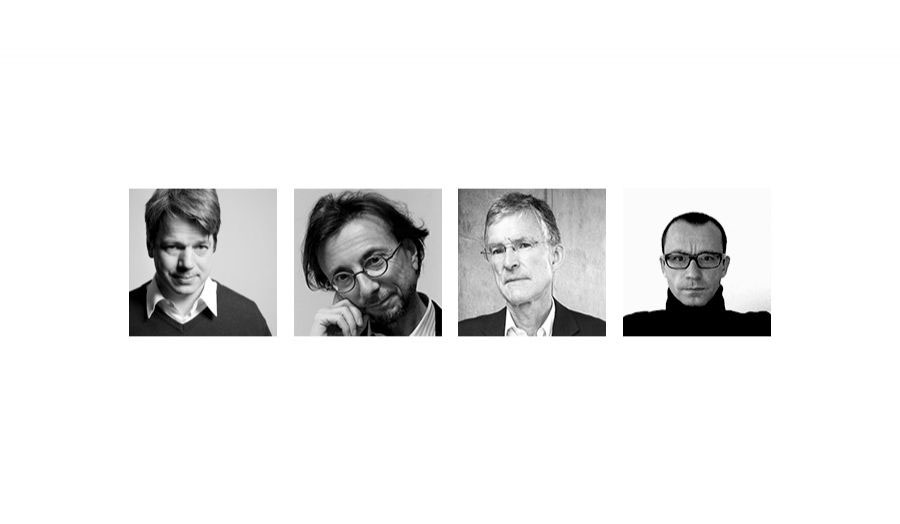