The guest authors for the 22nd Irish Writers in London Summer School have been announced, with Jess Kidd, winner of last year’s Costa Short Story Award, joining this year’s line-up.

Established in 1996, the Summer School provides an informal but informative setting for participants to read and discuss work by contemporary writers and to meet and talk with them about their work.

The Irish Writers in London Summer School, which is organised by Dr Tony Murray, Director of the Irish Studies Centre at London Met and forms part of The Cass Short Courses programme, runs two nights a week for five and half weeks.

Each Thursday, an established Irish writer will visit the University to read and speak about their work. Earlier in the week students will discuss the writer’s work, creating a unique format that provides time for students to digest and reflect on the set texts before meeting the author.

Dr Tony Murray said: “The Summer School is inspiring, challenging and provocative but, I hope, never dull. Once again, we have a very strong line-up of guest writers this year which, I’ve no doubt, will ensure a genuinely unique and fulfilling experience for students.”

This year’s guest writers include:

Jess Kidd, the winner of last year’s Costa Short Story Award. She was brought up in London as part of a large family from county Mayo, and is currently working on her first collection of short stories – many of which are either set in Ireland or have Irish protagonists. Her first novel, Himself, was shortlisted for the Irish Book Awards 2016 and has been described as ‘lushly imagined, delightfully original and very, very funny.’ Jess joins us to discuss her work and, in particular, her award winning story, ‘Dirty Little Fishes’, about a young Irish girl in London who accompanies her mother on visits to a dying woman – with curious consequences.

Bernard O’Donoghue, who returns to the Summer School after ten years. Born in Cullen, County Cork in 1945, he is an Emeritus Fellow of Wadham College, Oxford. He has published six collections of poetry and is currently translating Piers Plowman, one of the greatest works of Medieval English. The Poetry Archive describes Bernard’s work as ‘marked by a gift for poetic portraiture, sketching characters at moments of emotional intensity’. Bernard joins us to discuss his career as a poet spanning four decades.

Nancy Harris, a playwright and screenwriter from Dublin who lives in London. She was awarded the Rooney Prize for Irish Literature in 2012 and she has since written stage adaptations of Tolstoy’s and Trollope’s work as well as the last ever episode of the TV drama series, The Secret Diary of a Call Girl. Nancy joins as to discuss her stage-play, Our New Girl, described as a ‘startling psychological drama about the darker side of modern parenthood’.

Siobhan Campbell, a poet and critic who is making her second appearance at the Summer School. She was born in Ireland and has interests in post-conflict and cross-community work. She is the author of five books of poetry, including Heat Signature, published this year, which includes reflections on the commemoration of the Easter Rising. She is also co-editor of a recently published collection of essays about the internationally-renowned poet, Eavan Boland. Siobhan will be discussing both of these books on the Summer School this year.

Maggie Wadey, a playwright, novelist and screenwriter who divides her time between London and Devon and has written television adaptations of classic English novels such as Mansfield Park and Adam Bede. Maggie joins us to read and discuss her most recent book, The English Daughter, a memoir and biographical quest into the life of her Irish mother and her childhood at the time of the Irish War of Independence which has been described by Marina Warner as, ‘a luminous act of love and memory.’ 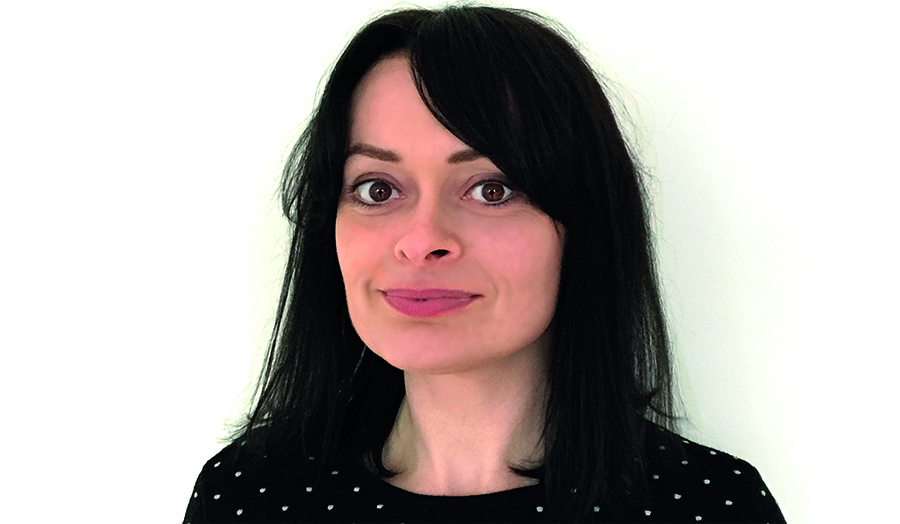