Assisted Suicide: The Musical News from the School of Art, Architecture and Design

London Met alumni Liz Carr's Assisted Suicide: The Musical returns to the Southbank Centre for one night only on Wednesday 18 January.

Assisted Suicide: The Musical, created by Liz Carr, who trained on London Met’s Performing Arts training course for disabled people, Missing Piece 3 and at the Graeae Theatre Company, is an innovative theatre project that explores the complex and controversial subject of assisted suicide.

With a lack of creative work exploring the complexity and opposition to this most topical taboo, Liz, along with director Mark Whitelaw, composer Ian Hill and a cast of actors are using the world of musical theatre to balance the debate on assisted suicide.

The musical, which also involves Senior Lecturer Dr Jane Turner as choreographer and rehearsal director, is designed to provoke audiences by subverting notions of choice, dignity, compassion and quality of life through music, comedy, spectacle and shared humanity.

It premiered at the Southbank Centre's Royal Festival Hall in September 2016 before embarking on an international tour.

Liz Carr is best known for playing forensic examiner Clarissa Mullery on the BBC drama Silent Witness and is a regular in the comedy line-up Abnormally Funny People. Liz is also a member of Not Dead Yet, an international network of disabled people opposed to the legalisation of assisted suicide. 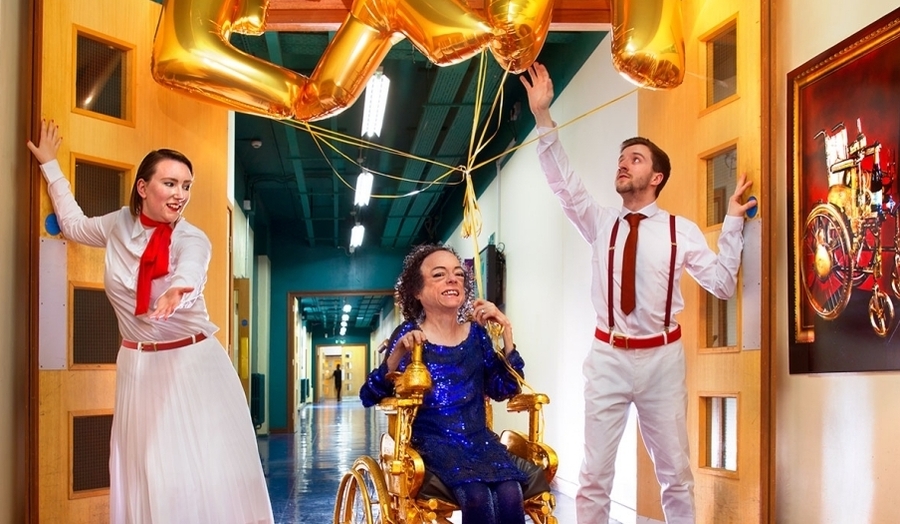