As an African woman, we are brought up to be strong; we are supposed to be strong News from the School of Social Professions

The article sheds light on mothers' experiences of postnatal depression (PND) amongst first-generation Nigerian communities in the UK, an under-researched subject, of which very little has been published.

The data suggests that this group of women do want interventions for postnatal depression and they actively seek them. This is contrary to the dominant narratives surrounding minoritised communities' mental health-seeking behaviours.

As one of the participants in the study commented:“I couldn’t speak to my health visitor.I felt she was just going through a checklist, she was using a set of questions; I think she was asking me the wrong questions. I felt she was not empathetic. She was asking me a lot of questions, but she wasn’t ready to come close. I didn’t want her as a friend, I wanted to lean on her, and I wanted someone that would understand me, not someone who was going through a ‘checklist”

The study provides evidence about the difficulties encountered by first-generation Nigerian mothers in the UK in relation to postnatal depression. Ling suggests this includes “socio-cultural factors, neglect from family and healthcare professionals, and self-reliance as a coping strategy.”

By socio-cultural factors Ling refers to “conformity to the primacy of the strong resilient black woman”, as another participant describes: “As an African woman, we are brought up to be strong; we are supposed to be strong, there’s that expectation”

This attitude is understood to be passed on from generation to generation, whereby African mothers feel ashamed to share that they are struggling with early motherhood, even to close family members.

Maternal suicide is the leading cause of direct (pregnancy-related) death in the year after pregnancy and the prevalence of PND in migrant women worldwide is around 20%, with symptoms twice more likely to occur in this group compared to non-migrant women. In addition, health inequalities in mothers from Black, Asian and minoritised ethnic groups have recently been evidenced by the MBRRACE-UK (2021) report, which found that maternal mortality rates were four-times higher for Black women, and two-fold higher for Mixed race and for Asian women in comparison to Whites.

Current Eurocentric medical measures of PND, such as the Edinburgh Postnatal Depression Scale have previously been found to lack the sensitivity to assess PND in mothers from minoritised ethnic groups. This study further suggests that Health Visitors and GPs should foster a patient-centred and culturally sensitive approach to effectively engage with mothers at an early stage in the detection pathway. 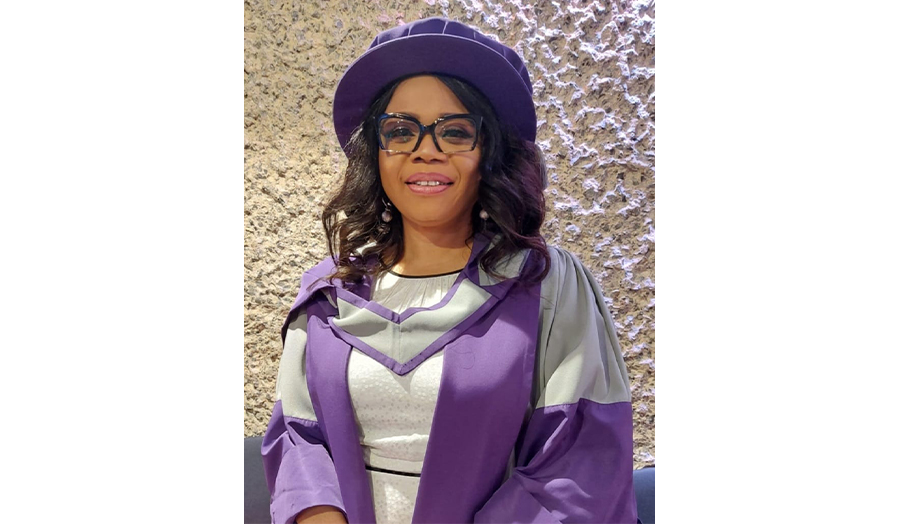