Architecture students present their work to the Mayor of Leicester News from the School of Art, Architecture and Design

Students studying the urban development of cities in the Midlands recently had the opportunity to present their work to the Mayor of Leicester.

Architecture students who are studying Unit 08 – Midland Cities, which focuses on the urban development of cities in the Midlands, were invited to show their work to the key decision makers of the city of Leicester.

These decision makers included the Mayor’s office and members of Leicester City Council’s planning department, who engaged with the students and provided them with some insightful feedback. They even shared their own unpublished plans to discuss the students’ proposals in comparison.

Overall, the graduates had an invaluable afternoon of discussions. They had the chance to put forward some sensitive but important questions about the future use of land and the current housing crisis, as well as commercial challenges facing the city. 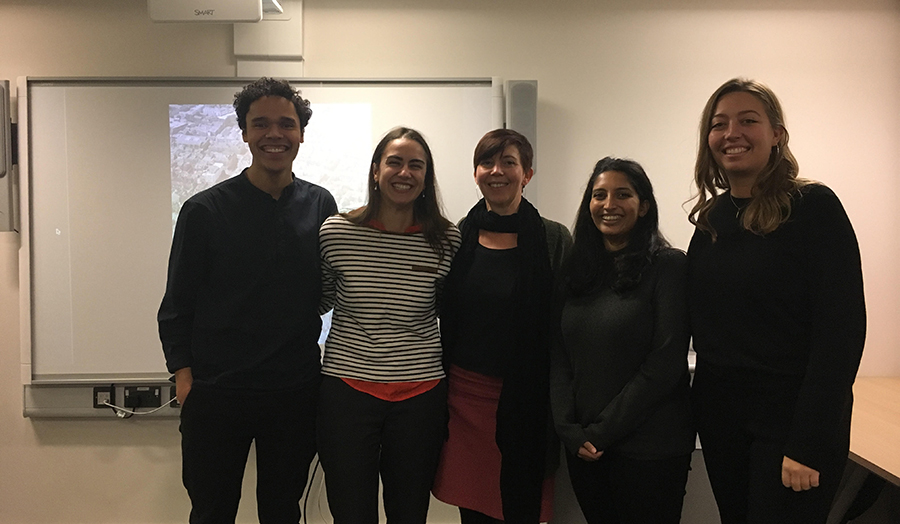