Another London News from the School of Art, Architecture and Design

Ektoras Arkomanis invites you to a special screening of 'Another London'. Rio Cinema, free admission

Followed by a Q & A with the writer Robert Harbison and director Ektoras Arkomanis, chaired by Colin Davies, and a live performance with music from the film and other themes by composers Simone and Andrea Salvatici.

Written, filmed and edited over three years, Another London takes its audience to places of architectural, spatial and historical interest. Robert Harbison, an American who has lived in London for 40 years, the author of Eccentric Spaces, visits the capital’s peripheries and interstices as well as better known locations like the Soane Museum and Bedford Park. He weaves together various narratives and places—the Baroque London of Wren and Hawksmoor; Joseph Conrad’s Greenwich; the Isle of Dogs; Deptford, with its atmospheric creek and colourful high street; and the river, tied to the city’s vicissitudes—spicing the story throughout with personal observations. 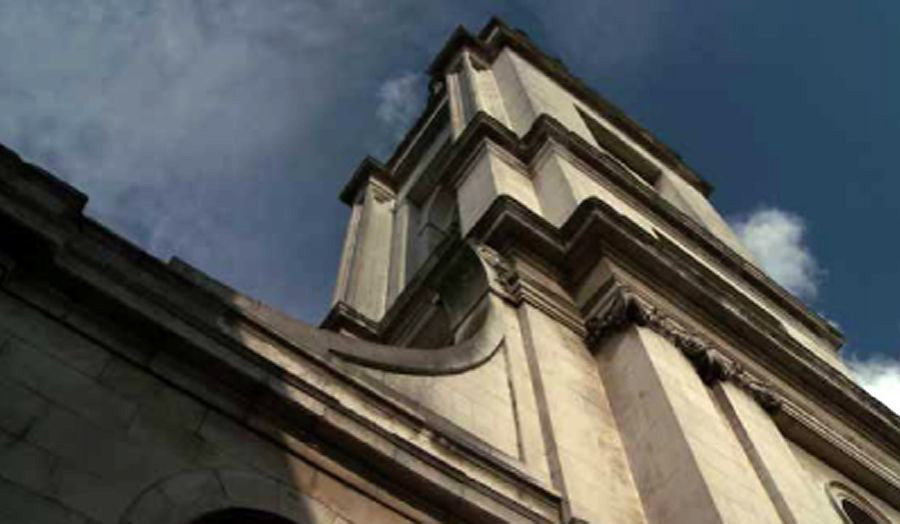