Three members of the London Met alumni community have been recognised in the Queen’s Birthday Honours List; Yasemin Allsop, for services to education and children and families from disadvantaged backgrounds; Christopher Ramsey, for services to football and diversity in sports; and Melanie Walker, for services to mental health and learning disabilities in the NHS.

Yasemin has worked as an Infomation Computer Technology (ICT) Coordinator in primary schools in London for almost 10 years and is currently employed as a Lecturer in Primary Education at the Institute of Education (IOE), University College London. She is the Computing lead for the Primary PGCE programme at the IOE and also teaching in Masters level modules about teaching and learning pedagogy both in the PGCE and SCITT programmes. She is also the co-editor of the International Journal of Computer Science Education in Schools. Yasemin did her Post Graduate Certificate in Education at London Met in 2004 before completing a masters at UCL in 2011.

Since she first qualified as a nurse, Melanie has devoted her entire career to the NHS and to challenging inequality and working with people who use services and staff to make a difference.

On hearing the news about her MBE, Melanie said: "I am proud to work for the NHS and, most particularly to be Chief Executive of Devon Partnership Trust.  The opportunity to work with people who need our services, committed volunteers and our amazing staff - and to see the impact of their knowledge, experience and compassion for others - is a privilege. This award belongs to all of them."

Queens Park Ranger’s (QPR) head of coaching, joined the club in 2014 as Academy Manager and went on to take charge of the first team before being appointed technical director in 2016. Prior to his time at QPR, Ramsey spent two decades as a player before managing England’s U20s. He also enjoyed more than ten years working in Tottenham’s academy as well as being first team coach at White Hart Lane. Ramsey said “I am quite in shock if I’m being honest” … “I have been in football for 41 years and have managed to touch every part of the game – grassroots, youth, women’s football, disability football, as well as first team levels. That means a lot to me. The diversity part is something that is close to my heart. I think it’s very important that we realise there are still areas of diversity that need to be looked at in the game.”

Professor Lynn Dobbs, Vice-Chancellor of London Met, said: “Being named on the Queen’s Birthday list is a significant achievement and I am very proud that three of our alumni have achieved this. Congratulations to Yasemin, Melanie and Christopher.” 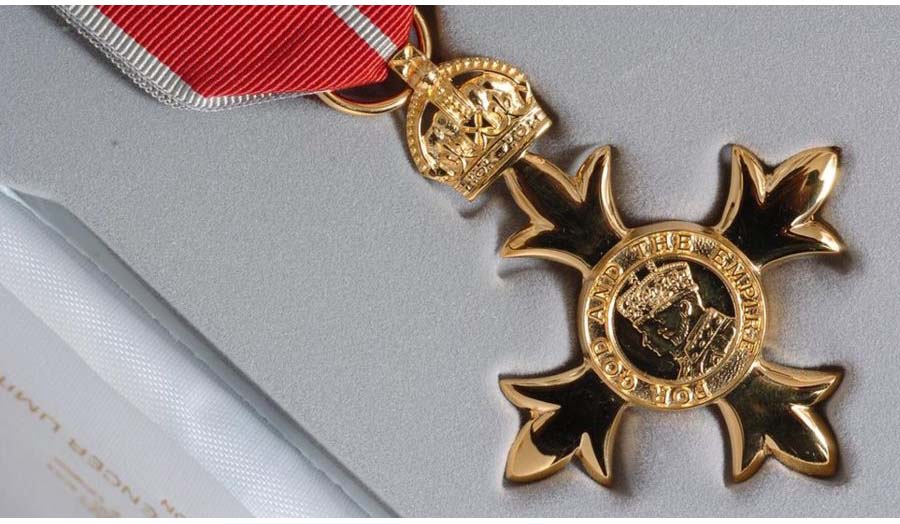