This article has been written by Carolina Piras, a third-year Journalism BA student.

Holloway Express is London Met Journalism's showcase website, where we post news, fashion, feature and other articles, normally geared to the Holloway area. This year, since we were all based at home, we reported wherever we were and used Covid protocols to avoid putting ourselves at risk.

During my adventures at Holloway Express, we've been guided through a journey where I could learn how to be more autonomous and experience a newsroom environment. We prepared to work on the site during the first half of the Newsroom Production module, and wrote stories, complete with full multimedia, during the second half.

We started the module by writing cover letters and CVs, and we then applied for editorial positions on the website. After that, we had real job interviews. I chose to apply for the position of reporter, as I thought it would provide me with the most experience reporting and writing. I was lucky to get the job.

Having a 'fixed' day of work at Holloway Express every week - with consistency - was a stimulus. You know that if it's Tuesday, that means it will be a busy day. That small symbol on my calendar reminded me of it every week. One, two, three, four, five, weeks and more; it soon became routine.

Some days we had three-hour news days, other days the day stretched to six hours - or even more. I wrote articles about so many different topics that I could challenge my skills in various reporting fields: I gave a lot of attention to social justice matters, such as Black History's role in the Oscars and how it's changing; the ban on conversion therapy for LGBTQIA+ people; Islamophobia in UK; and consent and gender sexual violence.

I've also explored topics strictly related to the ongoing global pandemic situation, such as the wave of escapism people are facing to travel abroad; an analysis on how jobs are being created during the UK's worst unemployment crisis in decades; and a deep look into how secondary schools are coping with mass testing.

My favourite experience overall was probably working on the Psychedelic Reinassance story, because it was a completely new field that still is being tested and explored. I wrote about clinical trials that are going on right now in London to cure anxiety, depression and various addictions, and it was absolutely fascinating.

I learned something from every story I worked on. Meeting people, speaking to them and listening to their story, getting absorbed by their speech and then transforming it into words; that's what I love the most about getting a reporter.

Working on Holloway Express was a huge help in coping with lockdown. On some terrible days, where I felt our lives were stuck in a loop, the idea of having such 'a big duty' was getting me out of the bed, no matter how sloppy it might sound.

In a moment where everything felt stuck, having the chance to work on a story - of my choice -  almost every week was a positive and strong motivation. At the beginning of the year, we also learned how to make a portfolio website - sort of an online CV - and I now have a slew of stories to show future employers.

Holloway Express allowed me to touch on so many reporting playgrounds I'd never encountered before, and also was able to write stories that I had always dreamed about investigating and writing. That was just amazing. 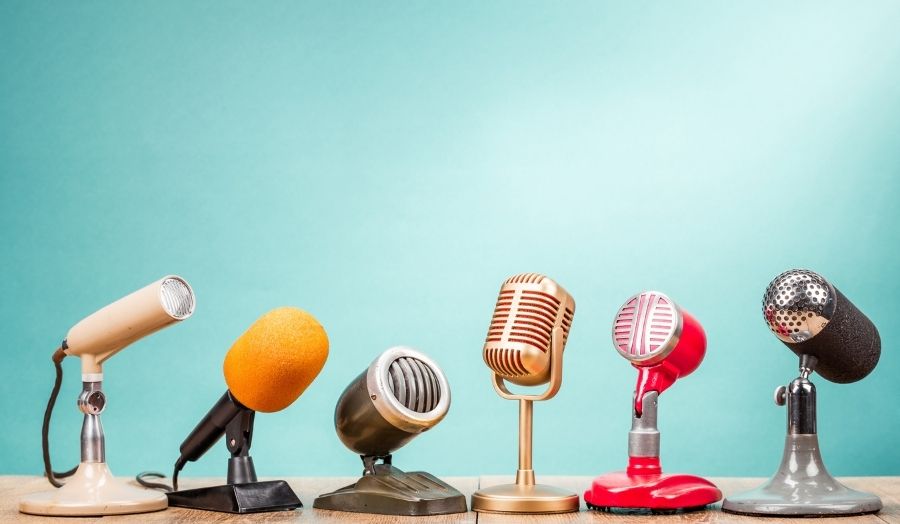