Michael Wilford returns to give a public lecture.

The architect behind some of the world’s most visually impressive buildings will be returning to London Metropolitan University in January to give a public lecture.

Michael Wilford, an alumnus of the Northern Polytechnic School of Architecture - a predecessor of London Met’s faculty of art, architecture and design, The Cass - will visit the University on Thursday 29 January 2015. He will discuss the importance of composition and character in the art of architecture.

The world-renowned architect has designed famous buildings around the globe, such as The Lowry visual and performing arts centre in Salford and the British Embassy in Berlin.

Prepration for an extraordinary career

It’s been sixty years since Michael graduated from The Cass, and he remembers his time there with fondness.

“I chose to study at the School because they offered part-time courses. My parents couldn’t afford to send me to study full-time, and so the part-time course meant I could work during my studies. I worked four days and studied one day and three evenings a week.

“It was tough, but I enjoyed the experience very much. I received a very thorough understanding of the technical aspects of architecture, which really prepared me well for my career.”

Michael will use drawings and photographs of a variety of architectural projects (both finished buildings and competition designs) in his lecture to demonstrate the influence of composition and character. It will be accompanied by the monograph ‘Selected Buildings and Projects 1992-2012’, by Michael Wilford, which will be available on the evening.

After graduating from the Northern Polytechnic School of Architecture, Michael joined James Stirling and the Stirling/Wilford partnership was formed in 1971. Following James Stirling's death in 1992, Michael worked in partnership under the name of Michael Wilford & Partners, in London until 2000 and from 2001 to 2013 as Wilford Schupp Architekten in Stuttgart, Germany. He now practices as Michael Wilford Architects in Sussex.

Michael Wilford's work has gained international renown and includes significant public buildings such as performing art centres, art galleries, museums and libraries located around the world, such as the Singapore Art Centre.

These projects have won many architectural awards, including The Royal Fine Art Commission Building of the Year Award in 2001 for The Lowry performing and visual arts centre in Salford, England.

Michael said: “I have been very fortunate in my career. It has been a true privilege to travel, see the world, and be involved in some exciting projects.

“I encourage future students of architecture to practice the art of architecture as diligently as possible, in order to contribute something of value and quality to society.”

The Cass is well-known internationally for its unique range of courses, state-of-the-art facilities and its high quality teaching. It was recently named among the best design schools in Europe by the influential Domus magazine.

Commenting on his return to London Met, Michael said: “I enjoyed my time at the University very much and I’m looking forward to seeing The Cass in action once more.”

Admission for the event is free but tickets must be booked in advance at the Cass's Eventbrite Page. 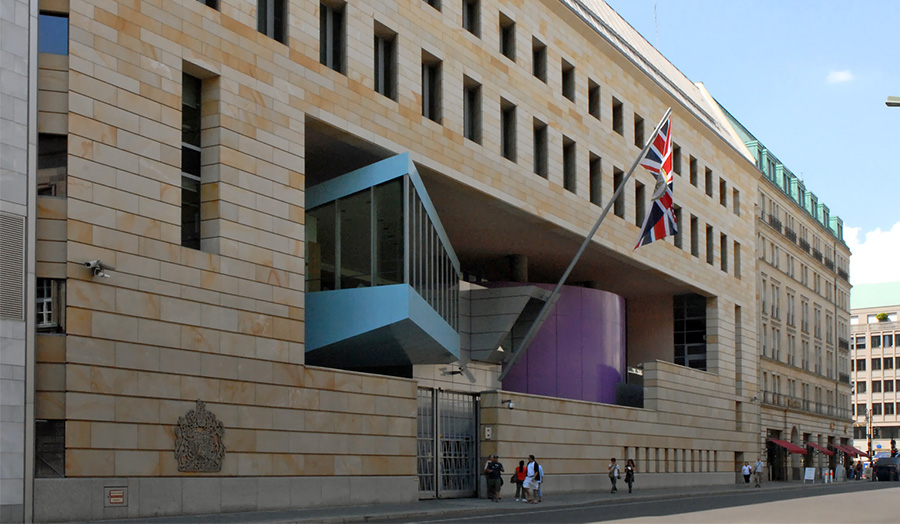