London Met's business incubator is ranked fifth 'Most Active' in Europe, showing how it boosts enterprise in the capital.

Accelerator, London Metropolitan University’s business incubator, has been named among the top five ‘Most Active’ accelerators in Europe, highlighting its contribution to London’s booming start-up industry.

The incubator, based in Hoxton in the heart of London’s Tech City, was ranked fifth in The European Accelerator Report 2014, published by global platform Fundacity last week.

The list was compiled by looking at how many start-ups are supported by accelerators across the continent. Last year, Accelerator helped 65 businesses get started and grow through its Hatchery programme and other projects, marking it out as a leading supporter of enterprise.

“We’re really happy to be named among the top five accelerators in Europe,” said Toby Kress, Head of Accelerator.

“We currently work with 40 businesses in Accelerator, which is quite high for an incubator of our size. Last year we helped 65 start-ups, offering guidance, office space and business support to budding entrepreneurs.

“Tech City is the third biggest start-up hub in the world, and it’s great to be able to play a part in its success.”

Also named in The European Accelerator Report 2014's top five were accelerators from Portugal, France and a European-wide investor. 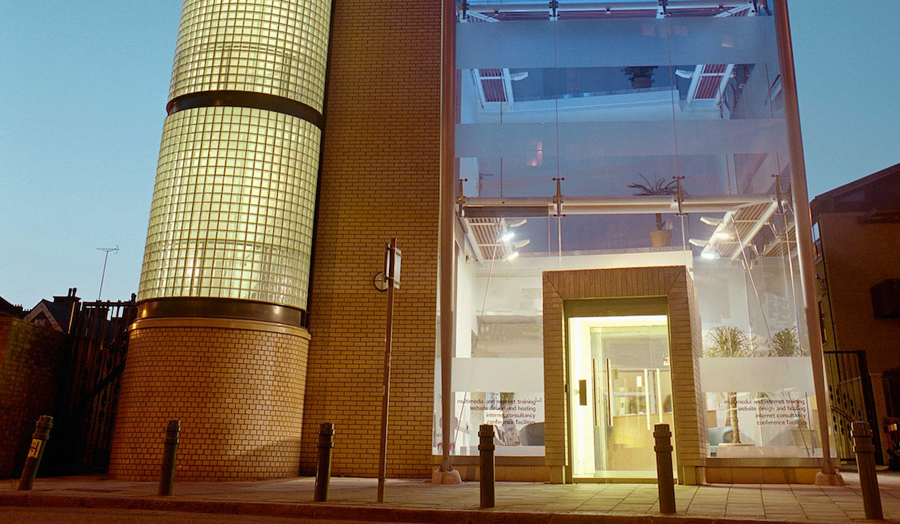