In the mid-sixties, two groups of scientists came up with influential theories – one group geologists and one social scientists. The two theories were plate tectonics and gentrification. Has the time come to bring them together?

In tectonics, large plates move around the earth surface. Sometimes they push together, creating mountains like the Himalayas. Or they may rub against each other, as in the west coast of the United States. Or one may force the other one down into the earth’s mantle, for example creating the trench off the coast of Chile.

Maybe gentrification involves the same processes. Recent regeneration schemes have held that encouraging the middle class into poorer areas will bring the area up and benefit everyone (as in the Himalayas). But critics note that it could be a form of colonialism, where the original inhabitants are forced under or out (as in Chile). Or perhaps mixed communities are not mixed at all – people rub alongside each other but live parallel lives (as along the west coast of the States).

So what is your gentrified area like – the Himalayas, Chile or San Francisco? Whichever one it is, it may be just a question of time before the next earthquake. 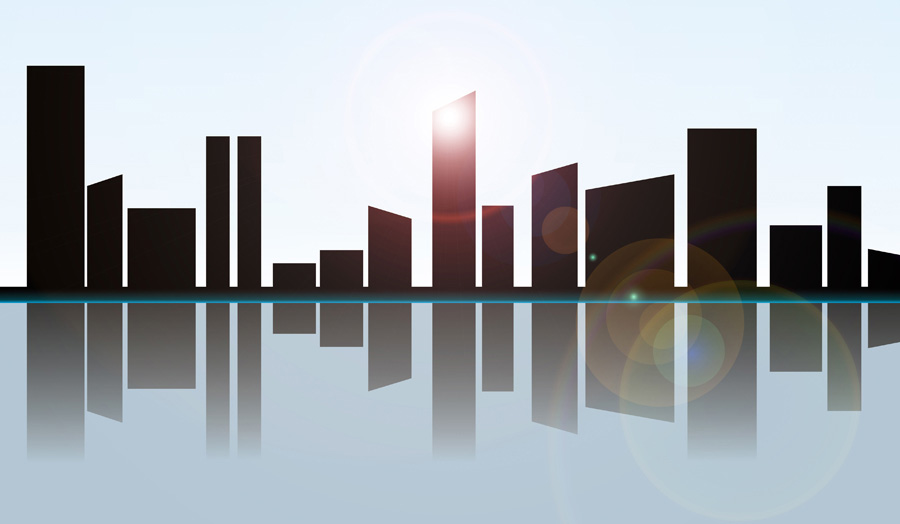