Anne Karpf, course leader of the MA Journalism, has won a prestigious award for her recent book on ageing and her journalism in 'The Guardian' on the subject. She was judged best independent voice on older people's issues in the Older People in the Media Awards 2014. The awards recognise excellence in journalism and media coverage of issues affecting older people. Other award-winners this year include the actress Judi Dench for her performance in 'Philomena', BBC TV's 'Panorama' and Radio 4's 'You and Yours' programme.

Anne’s book, ‘How to Age’, was jointly published by Pan Macmillan and The School of Life earlier this year. The book will be published in the USA next January, and is being translated into Portuguese, Romanian and Chinese. Anne is a columnist for The Guardian and other publications and broadcasts regularly on BBC radio.

Anne won the 2003 Race in the Media Awards (national newspaper category), and has been shortlisted for an Amnesty Media Award and twice for a health journalism award. 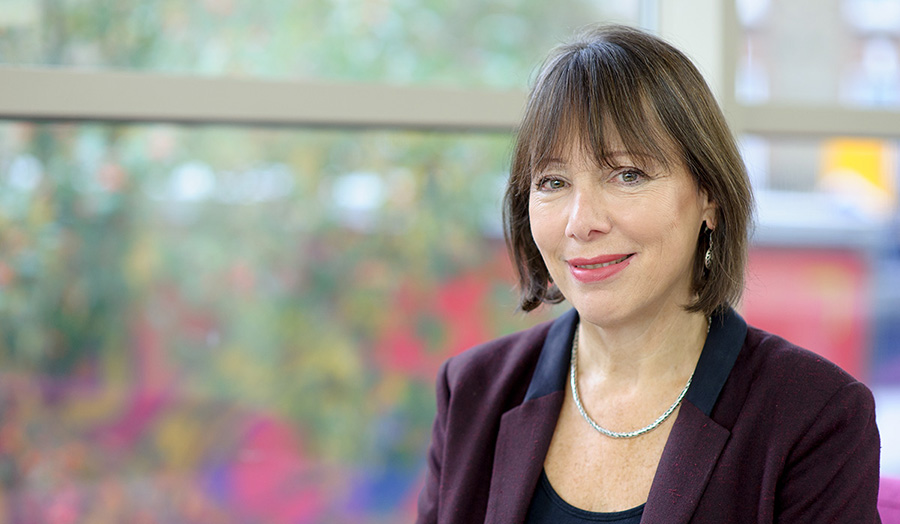