30 Years of the Future News from the School of Art, Architecture and Design

Cass MA Fine Art alumna Nye Thompson is one of the artists nominated for an exhibition celebrating the 30 year history of Castlefield Gallery.

Cass MA Fine Art alumna Nye Thompson is one of the artists nominated for an exhibition celebrating the 30 year history of Castlefield Gallery.

This December Castlefield Gallery is celebrating its 30-year history with the exhibition 30 Years of the Future. Since its founding in 1984, Castlefield Gallery has been proactively supporting artists at various stages of their careers and has been privileged to work with many artists who have gone on to receive international acclaim. For 30 Years of the Future the Gallery has asked prominent contemporary artists, curators and thinkers who have contributed to its 30-year history to nominate artists who they consider to be shaping the future of contemporary art.

Working with sculpture, painting, video and performance the nominated artists, selected from across the UK, communicate the breadth of visual art being made today and demonstrate a variety of approaches to contemporary art practice.

Artist Nye Thompson, who recently curated the Museum Of The Shared Now ( #mosn) at London Metropolitan University is also in software and programming. Having been involved in programming since the dawn of the Internet’s takeover, she is fascinated by the relationship between the tangible world and the virtual, and the interfaces between these. Nye was nominated by leading artist and Cass Professor Bob and Roberta Smith. 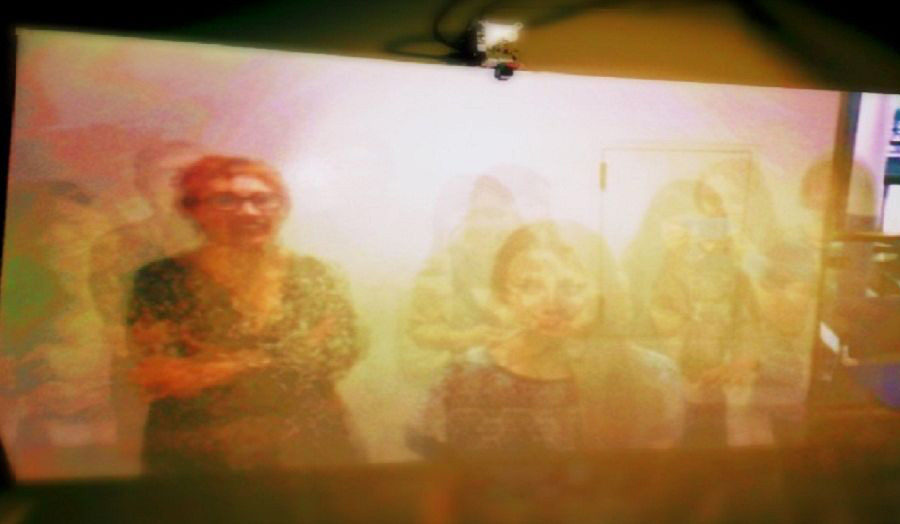