Britain's premier award for writers of colour, the Jhalak Prize, has received a record number of submissions for 2022. Co-founded by London Met's Professor Sunny Singh, the prize champions creatives of colour and provides a platform for both new and established authors.

The Jhalak Prize was first awarded in 2017 and has swiftly been established as one of the industry's most prestigious accolades. The award is helping to improve diversity across British publishing and providing support to writers in an industry that has often overlooked works from people of colour.

"The progress has been slow but we are seeing an increasing number of writers of colour showcased in bookshop windows and on prize and bestseller lists, festival programmes, magazine covers, and even hoardings and posters,” Professor Singh told the publishing industry magazine The Bookseller.

The award accepts submissions from all genres, styles, and forms of writing. A separate prize for Child and Young Adult authors is also up for grabs.

Partnerships with London Library, National Book Tokens, the Author's Club, and the British Library have also been established to bring attention to the wide selection of literature authored by people of colour.

"This is a good moment to pause and celebrate the extraordinary range of creativity and talent on the Jhalak shortlists”.

Singh, a globally renowned author and academic, is Professor of Creative Writing and Inclusion in the arts at London Met. The Jhalak Prize was co-founded with Nikesh Shukla, author of the 2016 bestseller 'The Good Immigrant'.

Children and YA Shortlist for 2022 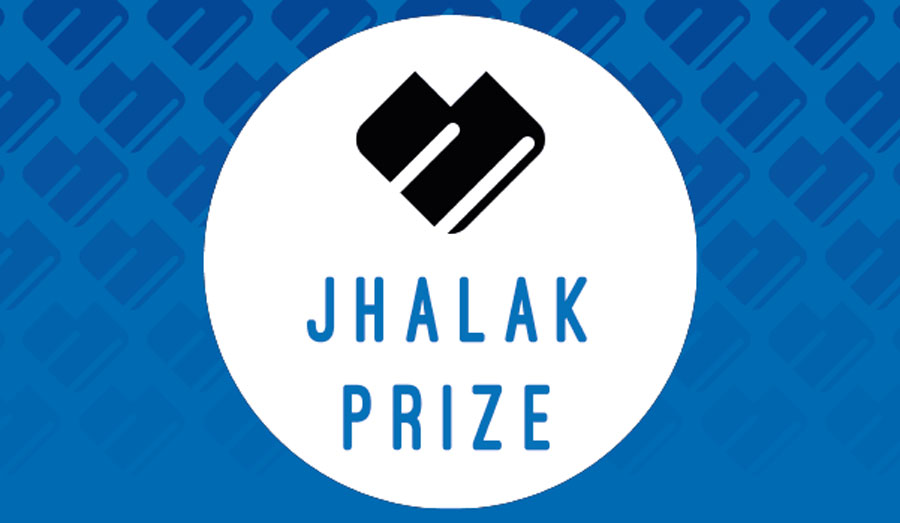