2016 Janet Hall Memorial Lecture News from the School of Art, Architecture and Design

Peter Fraser will discuss his new work Mathematics, followed by a question-and-answer session and book signing.

The Cass has organised a special evening lecture with photographer Peter Fraser on 9 November 2016, 6.30 to 9.30pm, in partnership with London Independent Photography (LIP). Each year LIP invites its members and the public to a unique lecture or conversation with a highly celebrated photographer.

This year's event is being held at Central House with Peter talking about his new work Mathematics, followed by a question-and-answer session and book signing. Students from The Cass are welcome to attend for free (with their ID badge) but booking is essential.

Peter Fraser is a British artist who has been at the forefront of contemporary photography since the early 1980s. After a landmark exhibition with William Eggleston in Bristol in 1984, he became one of the first British photographers to work exclusively in colour. Born in Cardiff in 1953, he graduated in photography from Manchester Polytechnic (now Manchester Metropolitan University) in 1976. In 2002, the Photographer's Gallery in London staged a twenty-year survey of his work, and in 2004 he was shortlisted for the Citibank Photography Prize. In 2009 he was given a major commission by The Ffotogallery, Wales, to return to his country of birth; this project became Lost For Words. The most recent of his many exhibitions was a solo show at Tate St Ives in 2013; it was accompanied by a Tate monograph. Galleries and museums all over the world have been adding his photographs to their collections.

This lecture is part of a busy programme for Photomonth 2016 at The Cass. 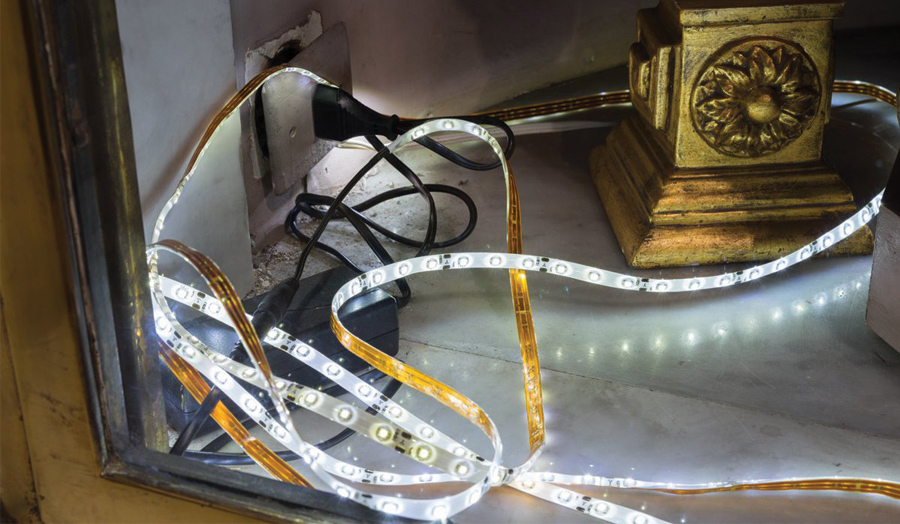