Young Swiss Public News from the School of Art, Architecture and Design

This exhibition presents the work of seven emerging architects from Switzerland as part of the International Architecture Showcase and the London Festival of Architecture.

This exhibition presents the work of seven emerging architects from Switzerland as part of the International Architecture Showcase and the London Festival of Architecture.

The exhibition focuses on work chosen by the architects of projects within the public realm.  These projects are accompanied by a series of interviews exploring the context of these projects.

The relationship between architecture and democracy in Switzerland is an unusually direct one. A new public building above a certain budget is subject to not only a rigorous design competition process, but a direct vote by the citizens of the community the building is to serve. One of the most notable side effects of this system is that young architects, often freshly graduated, can win significant public commissions very early in their careers.  The relatively high status of the Swiss architect reflects a position of responsibility that has to some extent been lost to project managers, contractors or other protagonists in many other European countries. This responsibility extends not just to the exacting demands of a public client and the community it represents, but also to the ongoing development of an architectural culture.

Since the financial crisis, Switzerland, like London, has experienced an influx of global capital and has disproportionately pulled employees into its economy. The public building system has come under some pressure from this influx of new residents needing housing, transport infrastructure, schools, hospitals and other facilities. The pace of development and change has been dramatic for a relatively small country and has not been welcomed by all. The purpose of this exhibition is to examine how Switzerland’s young architects have responded to this challenge and how they have developed their own architectural ideas and identities.

The exhibited architects are:

The exhibition runs from the 24th June until the 6th July in the ground floor gallery of Central House directly opposite the Whitechapel Gallery, and forms part of The Cass School of Architecture Summer Show.

‘Young Swiss Public’ is supported by the Swiss Embassy in The United Kingdom and curated by James Payne – senior lecturer at the Cass School of Architecture.  It will be complimented by a panel discussion “Authorship” on the 28th June, an AE Foundation event. The discussion will be chaired by Samuel Penn of the AE Foundation. 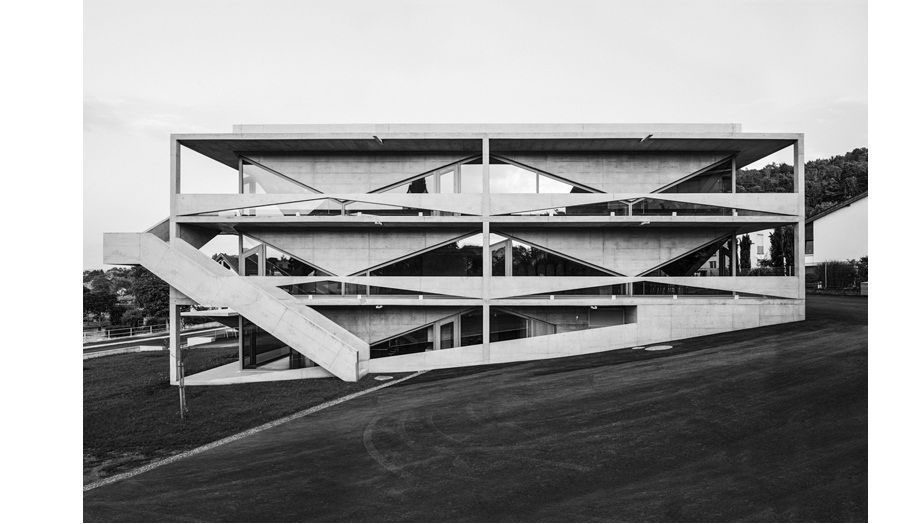 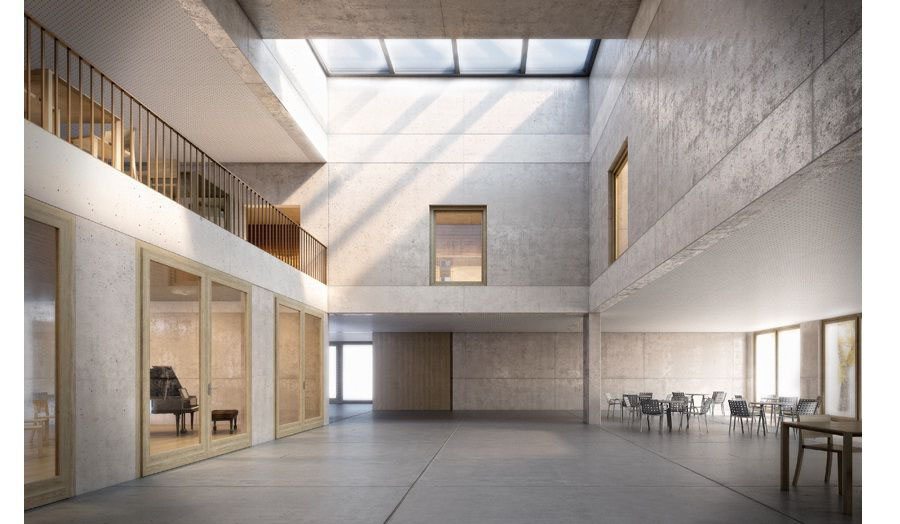 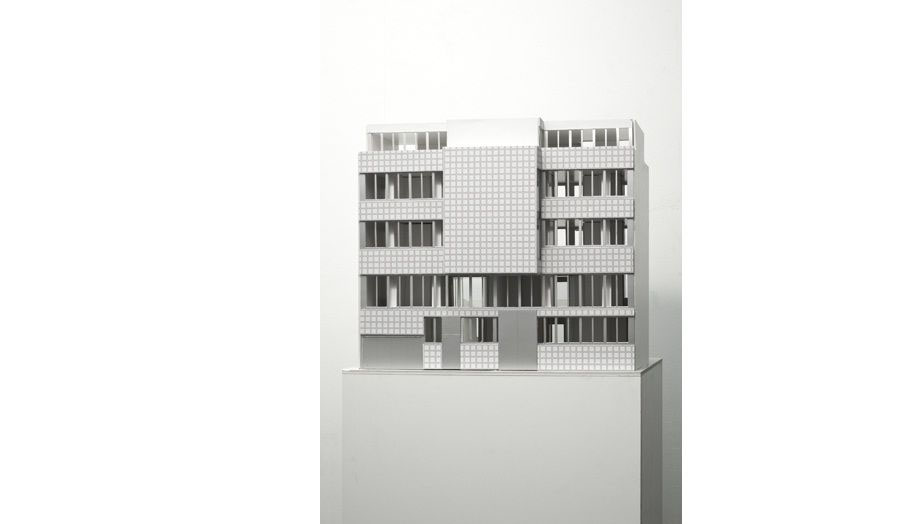 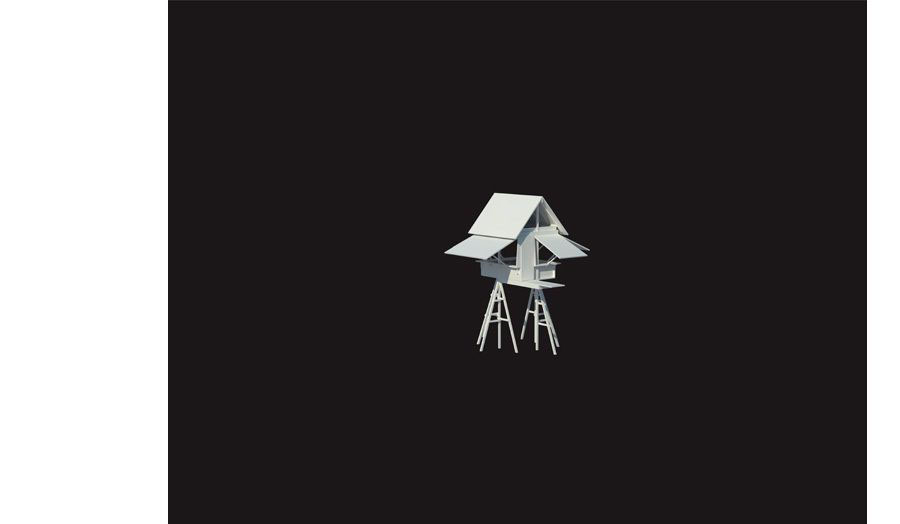 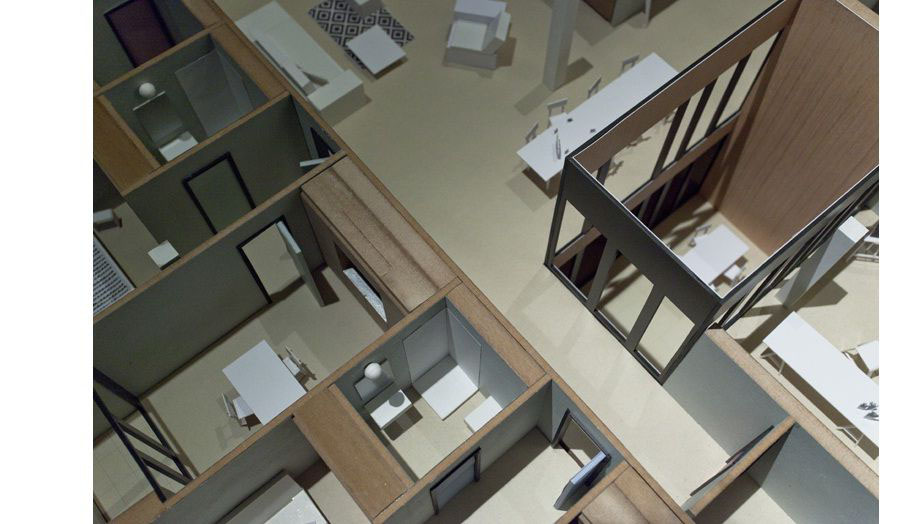 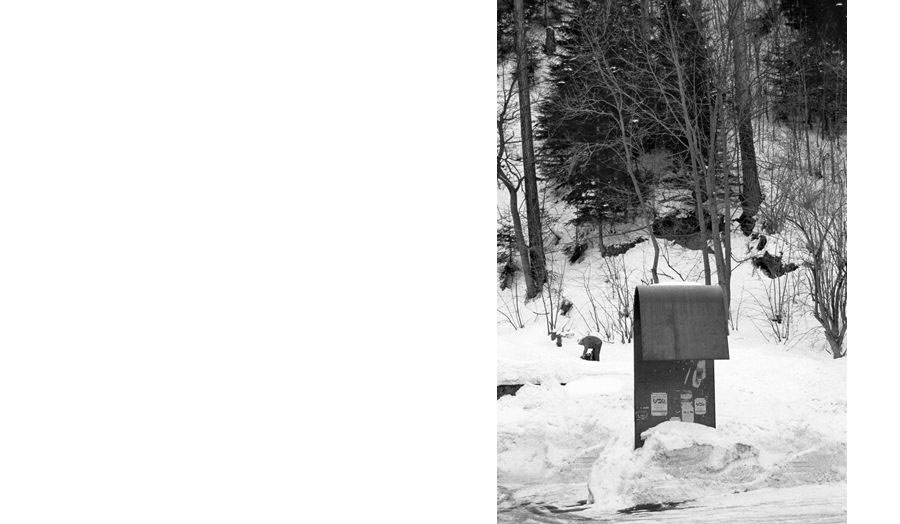 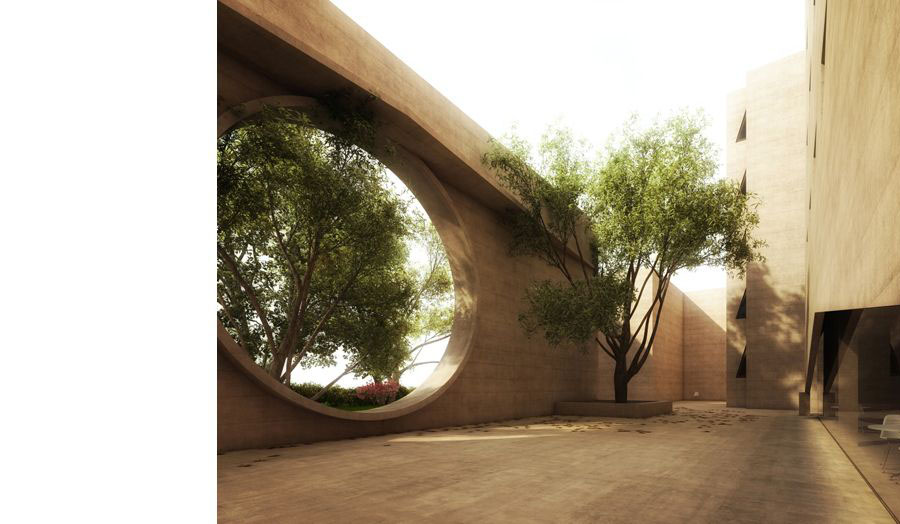