The Cass is delighted to announce two high level appointments at the school: Peter St John as Professor of Architecture, and Dr Matthew Barac as Reader in Architecture.

The Cass is delighted to announce two high level appointments at the school: Peter St John as Professor of Architecture, and Dr Matthew Barac as Reader in Architecture.

Peter St John has led postgraduate design studio Unit 12 at The Cass for several years. With colleagues Rod Hayes, Ben Speltz and James Hand, he has generated a distinctive and culturally sophisticated pedagogical ethos that draws aesthetic concerns into an active dialogue with architectural and urban theory in pursuit of an architecture that is both measured and inventive. His critically acclaimed practice Caruso St John, winner of numerous awards including the coveted Stirling Prize in 2017, has this year collaborated with artist Marcus Taylor to design the British Pavilion at the Venice Biennale.

Dr Barac assumes his new position, and the role of Research Leader for Architecture, having joined the Cass as Course Leader for the MA Architecture and RIBA Part 2 degrees in 2016. His focus will be on consolidating postgraduate as well as staff research, with an emphasis on enhancing the synergy between practice, teaching, and scholarship. His PhD completed at the University of Cambridge won plaudits including the RIBA President’s Award for Research. Formerly pedagogy correspondent for the Architectural Review, he is on the editorial advisory board of Architecture & Culture, and brings a background in private practice to his academic profile.

Signy Svalastoga, Head of Architecture at The Cass, said: "I am really pleased with the two appointments and look forward to working closely with Peter and Matthew to further enhance the direction of Cass Architecture's relationship between teaching, research and practice."

These new appointments enhance and strengthen the highly-regarded Architecture programme at the Cass. Still located in Aldgate but now at Calcutta House, the School – which recently brought all its workshop facilities and core departments under one roof – looks forward to opening the 2018 Cass Summer Show in its new home on 21 June at 6pm. 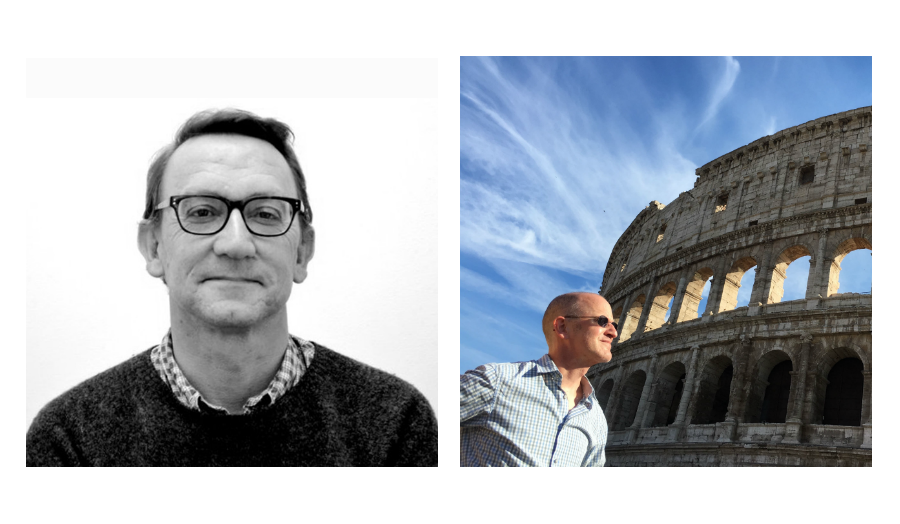