Sadiq, who served as Labour MP for Tooting between 2005 and 2016, studied law at the University of North London, a predecessor of London Met. He graduated with an Upper Second Class Honours in LLB Law in 1992.

Sadiq has maintained his connection with the University since his student days, having served as a visiting lecturer at Guildhall Faculty of Business and Law. He came to London Met several times during his campaign, and held a press briefing at the University days before the election.

Professor John Raftery, Vice Chancellor of London Met, said: “On behalf of our London Met community, I congratulate Sadiq on such an amazing achievement in securing the largest personal mandate of any politician in UK history.

“He is an inspirational role model for our students and a perfect example of how London Met can help propel graduates from all backgrounds to greatness.

“The Chairman of the Board, Clive Jones, and I wrote to the Mayor following his victory to offer our congratulations.”

Find out more about studying at London Met. 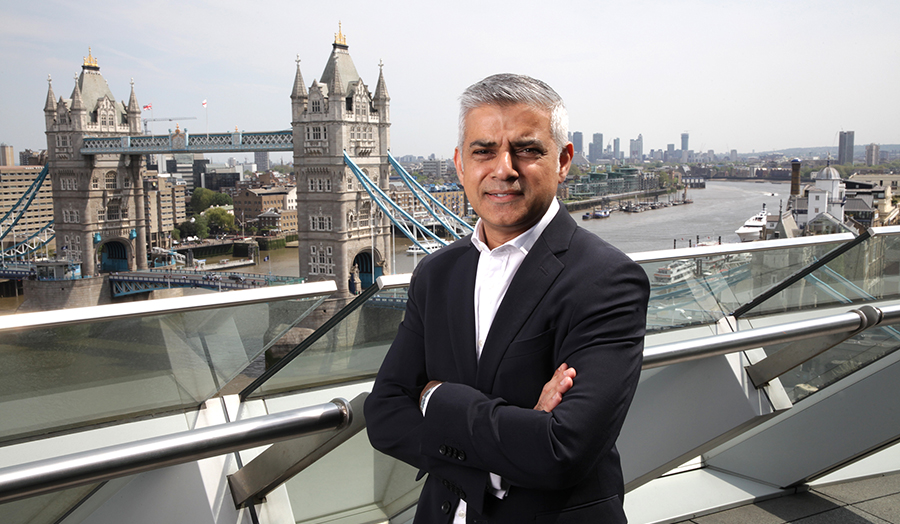