The pair, based in the Faculty of Law, Governance and International Relations, performed so well that one of the competition judges has offered them highly-prized mini-pupillages with a top London Chambers.

They will join the prestigious Lamb Chambers at Temple next month.

Ricky said: “It was a brilliant experience and I learnt so much about different areas of law. To argue in such a competitive environment, under pressure, was a good taste of how real life situations must feel.

“We had brilliant support throughout and I’d like to thank lecturer Barrie Goldstone who gave us invaluable one-to-one training.”

Ian and Ricky’s success demonstrates the quality of legal training on offer at London Met.

Ricky added: “Studying law here is amazing. The support you get is above and beyond any other university I know. I have friends at other universities who can’t get in touch with their lecturers, but at London Met their doors are always open. You get excellent career advice as well.

“One of the teams who came here during the competition also said how impressed they were with our mock courtroom!”

The ESU Mooting Competition is the largest and oldest of its kind in the country, attracting the brightest legal minds since 1972. Originally known as the Observer Moot, it now takes its name from the English Speaking Union which runs the competition.

Students travel to different universities to take part in debates, and progress through a series of knock-out rounds.

Barry Goldstone, Principal Lecturer in LGIR, is proud of the students’ success. He said: “This has been a brilliant achievement, brought about by countless hours of hard work, dedication and skill. Ian and Ricky are an outstanding credit to London Metropolitan University.”

Congratulations to them both. They have proven once again that London Met law students are up there with the best.

Find out more about studying in the Faculty of Law, Governance and International Relations. 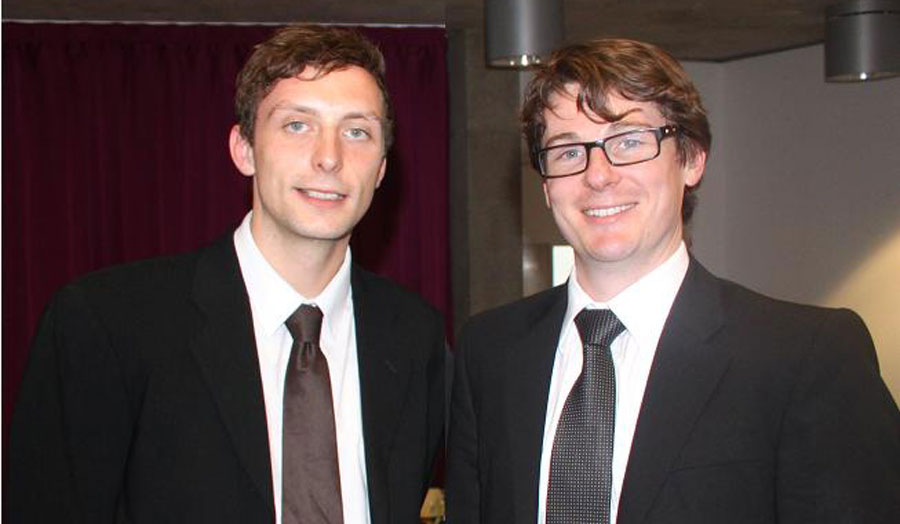