Labour Mayoral hopefuls to be quizzed at London Met News

Contenders in the race to be Labour’s Mayor of London candidate have been invited to a public event on the city’s future.

Members of the public are being offered the chance to share their views on the capital’s future with hopeful Labour candidates for the Mayor of London.

Diane Abbott MP and transport campaigner Christian Wolmar have both confirmed their attendance at the special event, which will allow members of the community to quiz the candidates and raise their own ideas about London’s future direction.

How would YOU make London Greater? Get your ideas heard in the London Mayoral Race is timed to coincide with the launch of a new book, Changing London: A rough guide for the next London Mayor, which has gathered ideas from Londoners into several big visions for the city.

Local campaign groups and representatives, including the London Equality Group, will also be in attendance at the event to give their perspective on life in London.

The event is open to students, staff, alumni and members of the public. Book your free place at Eventbrite.

How would YOU make London Greater? Get your ideas heard in the London Mayoral Race 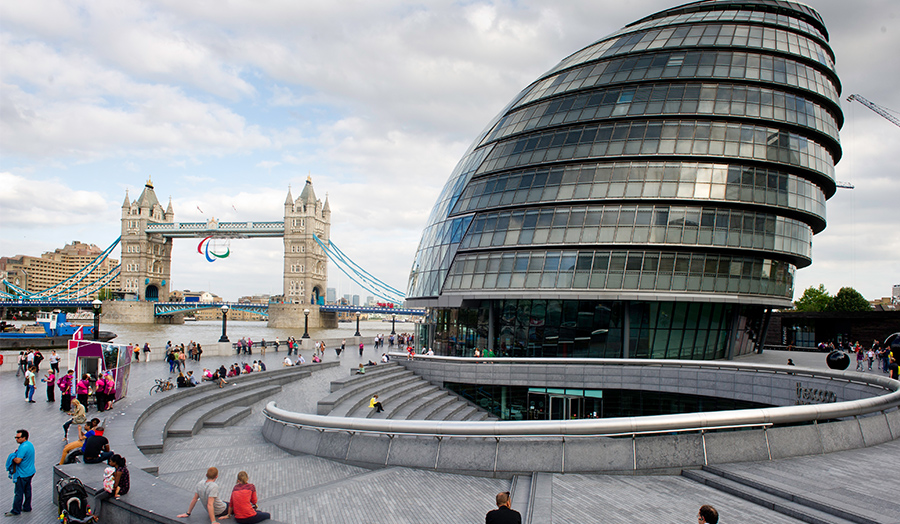