Two Cass staff will be performing at the forthcoming Early Evening Sessions in Whitechapel.

The evening features acoustic live performances by three acoustic/folk singer songwriters, including Cass art lecture Andy Lawson ( who performs under the guise of 'Boy Sang Wolf'- and also organised the event) followed by an ace dj set from Cass  Printmaking technician Damian Grist.  Andy/ Boy Sang wolf will be showcasing four songs from his forthcoming EP, ‘The Bravest Man in the World’.

Paul Mosley will headline the event on the day of the release of new album ‘A Chattering of Birds’  which was awarded 4 stars by Q magazine. Bobbing for Apples completes the line up of live performances.

Early Evening Sessions is upstairs at the Urban Bar (opposite Whitechapel Tube Station) and admission is £3.00 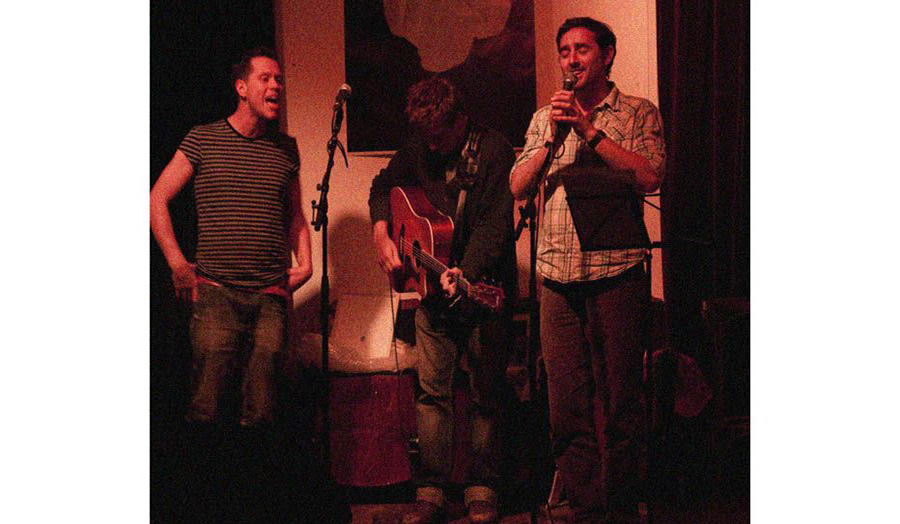