Criminology In Demand News from the School of Social Sciences

In October, Dr Daniel Silverstone was an invited guest at Zhejiang Police College, presenting on the subject of research and evidence based policing. He was there in conjunction with Professor Mary Vogel from Manchester University and Professor Toine Spapens from Tilburg University.

In September, the University of Brighton organised a symposium to celebrate the 10th anniversary of the publication of Ian Taylor's seminal book, Crime in Context. Dr Silverstone was invited to speak on the title of 'From Global to Local: South East Asian Organised Crime on the South Coast’. In the same month he was also an invited speaker at the annual SAAD conference (Society of Advancement of Anaesthesia in Dentistry) and lectured on the subject: 'What you always wanted to know about street drugs.'

Finally, in July, Dr Silverstone was an invited speaker at the Organised Crime Conference organised by the Universities of Manchester, Oxford and Qiu Geping (East China University of Political Science). The particular theme of the conference was the incidence of organised crime in developing countries and Dr Silverstone spoke on the subject of 'Policing of South East Asian Organised Crime'.

Daniel can be heard more regularly lecturing on the undergraduate criminology modules: Introduction to Criminology; Crime in Context and Justice, Punishment and Society.

Find out more about studying our criminology course at London Met. 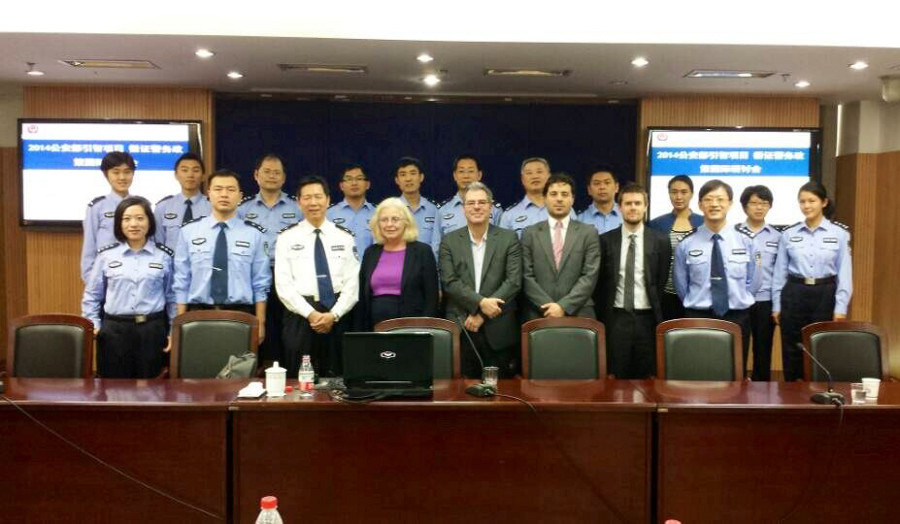