Carolyn Hart's success story News from the School of Art, Architecture and Design

Carolyn Hart's novel into the silence: the fishing story has been chosen by Barbara Hoffert of the Library Journal as one of the top 15 indie titles of autumn. The list includes books published by independent presses in the U.S. and UK. Carolyn's novel is published by Red Hen Press (September 2014).

Barbara Hoffert, a well known and established reviewer, is past president and recently reelected president of the National Book Critics Circle. The novel is also included on Library Journal's list of 2014 and 2015 titles, 'To Name a Few: Debut Fiction'. 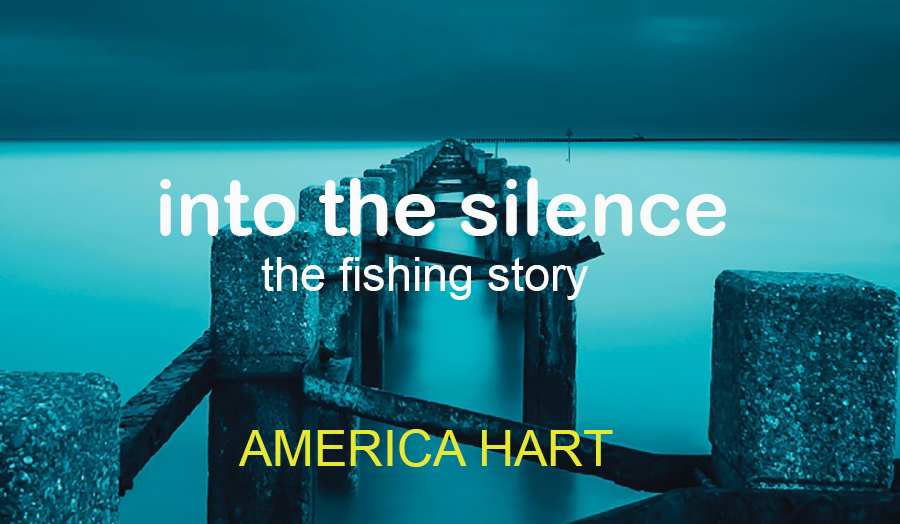