Chairman of CTVC speaks to students

Students on the BA HRM course received a guest lecture on the subject of technology in the workplace from Paul Kafno, director and chairman of CTVC. CTVC is an independent TV, radio and new media production company.

Formerly managing director of HD Thames, Paul is a graduate of Oxford University, and has worked as a producer, director and writer for BBC and ITV. He is a member of BAFTA and the Council of IBC and his productions have won the Prix Italia, Royal Television Society, Golden Gate and Prix Gemini awards.

Paul spoke to BA HRM students about his pioneering work in digital television and how this led him to develop new technologies for the creative industries (digital cinema, electronic theatre, VR simulation) and new tools for interactive storytelling.

Human resource management programmes at London Met include an exciting guest speaker programme that opens up a world of opportunities and interests for our students. 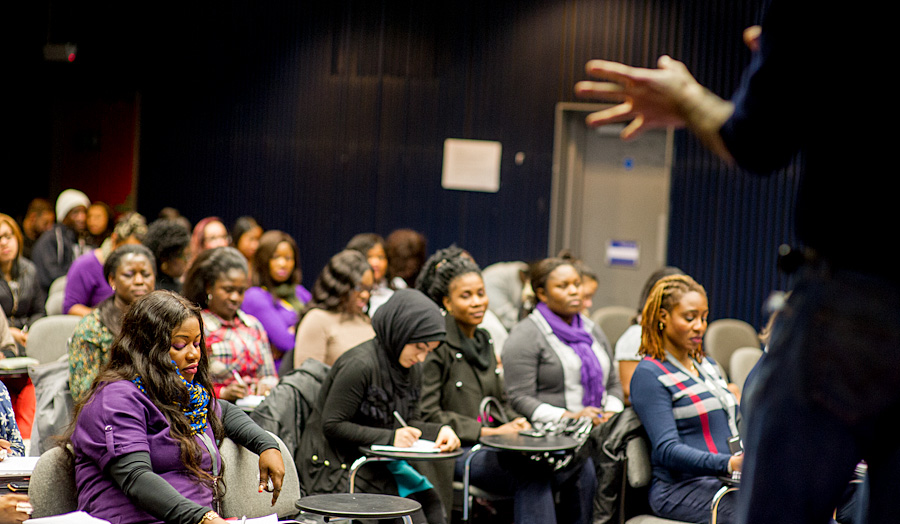