The University joined with the Britain Alevi Federation to launch the book Alevis in Europe: voices of migration, culture and identity on Tuesday 11 October 2016. Dr Tözün Issa was a senior lecturer in education at London Metropolitan University, who died after a short illness last November. He was in the final stages of completing this edited collection.

London Met Vice Chancellor, Professor Raftery, hosted the event, which was joined by Israfil Erbil, Chair of the British Alevi Federation, many members of Tözün’s family and representatives from the Alevi community, including Councillor Ali Gul Ozbek, the Mayor of Haringey. They were also joined by students and staff from the University, and by some of the chapter authors. Over 100 people attended.

Professor John Gabriel formally launched the collection, which he described as “a remarkably coherent account". Professor Gabriel noted, "Running through the book is a central question: what does it mean to be an Alevi? Implicit in this are a series of more general questions that the book serves to illustrate so well: why is it important to know who we are? Why do identities matter? How do they change?”

Also speaking were some of the contributors to various chapters, such as Burcu Sentürk from Izmir in Turkey, Hüseyin Mirza Karagöz from Halmstad in Sweden, Filiz Celik and EXPIRED: Alistair Ross from London. There were other messages from contributors dispersed across Turkey, the USA, Sweden, Germany, as well as the UK.

The Alevis are the largest religious minority in Turkey and are variously defined as a religious community, specified as simply Islamic, as heterodox or even as a non-Islamic community. Other perspectives see the Alevis as a cultural community or as an ethnic group, and this book embeds such narratives in the Alevi diaspora in Europe. It extends the debate on identity politics by offering voices within the Alevi communities in Europe and Turkey, and in doing so brings together diverse Alevi claims of recognition in local, national and translational levels. The book also contributes to current debates in Europe around European identity and notions of post-national citizenship. This is the first work in English which explores Alevi communities in Europe through the lens of the Alevi researchers, and it will be of interest to academics and community activists and researchers. Alevis in Europe: voices of migration, culture and identity is published by Routledge as part of their Advances in Sociology series. 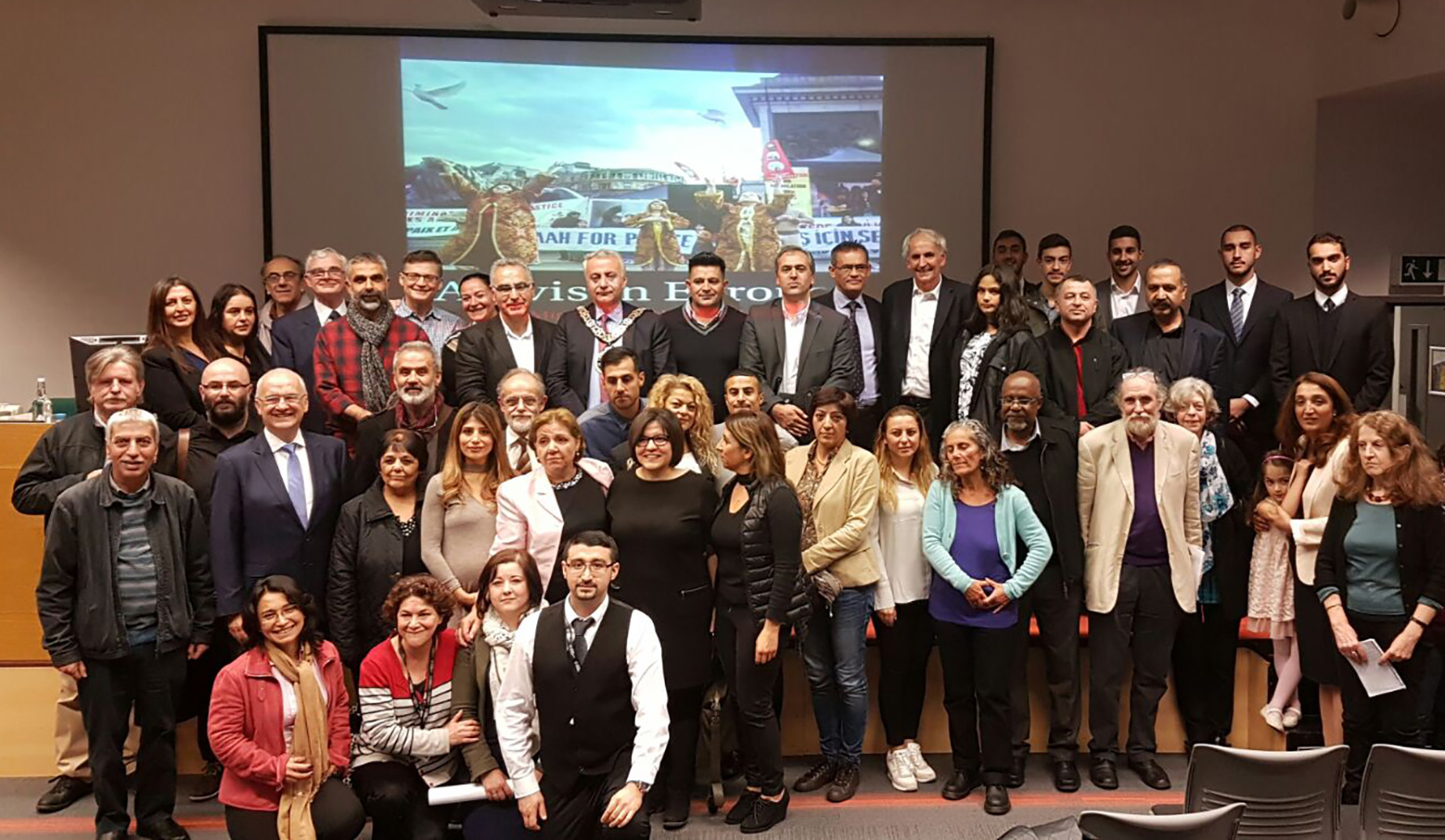