Adamo-Faiden lecture News from the School of Art, Architecture and Design

Argentinian architects Adamo and Faiden will introduce ideas and concerns expressed in their 2009 essay, 'The Contemporary Constructor'.

"The contemporary constructor understands the world as a collection of particular facts in perpetual motion, not a puzzle whose pieces will rebuild a whole when pieced to one another. He describes it as mosaic without adhesive, with free, multiple loose pieces that are valuable both independently and in relation to other, forming different changing associations and connections."
The Contemporary Constructor, Sebastián Adamo, Marcelo Faiden. Buenos Aires, February 2009.

As expressed in their 2009 essay, 'The Contemporary Constructor,' Argentinian architects Adamo and Faiden are concerned with the complex nature of the contemporary city and how architecture can both draw widely from this context and add rich new fragments. Projects include several custom-built apartment buildings in Buenos Aires made possible by Fideicomiso legal trusts that challenge models of conventional speculative housing development.

Sebastián Adamo (1977) graduated from the School of Architecture, Design and Urbanism of the University of Buenos Aires (FADU-UBA) and is currently studying for his doctorate at the Barcelona Superior Technical School of Architecture (ETSAB-UPC). Since 2005 he has been working in association with Marcelo Faiden, and as a professor at the University of Buenos Aires (2002-2012) and at the University Torcuato Di Tella (2012-). The work of the practice was recently published in 2G Nº 65 magazine (Gustavo Gili Editorial, 2013).

Sebastián Adamo is a guest of David Kohn and Silvia Ullmayer's Diploma Unit 5 which is researching group custom-build housing in London. Sebastián will be joining the unit's final crits on 25th April. 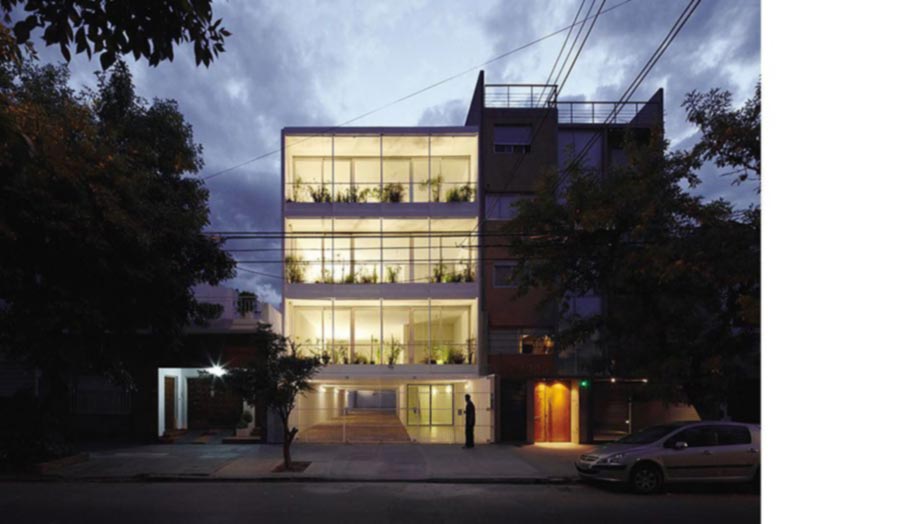