The Cass at Calcutta 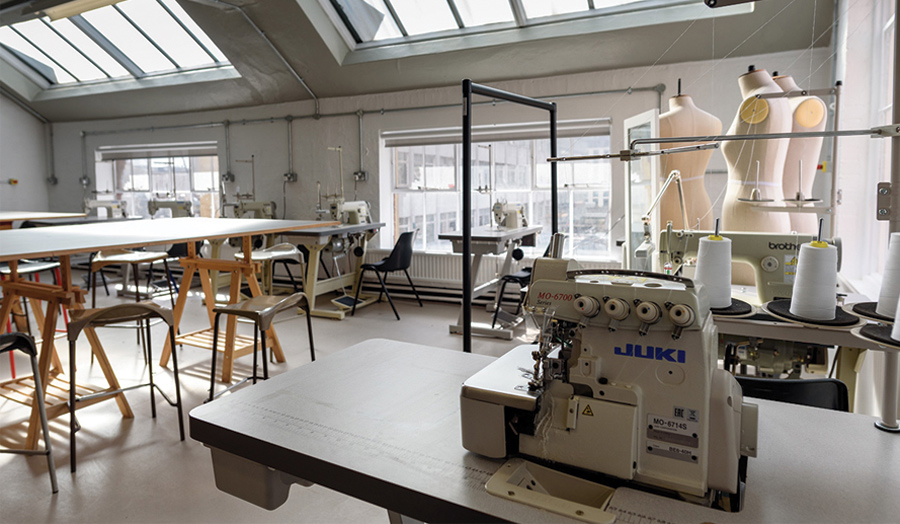 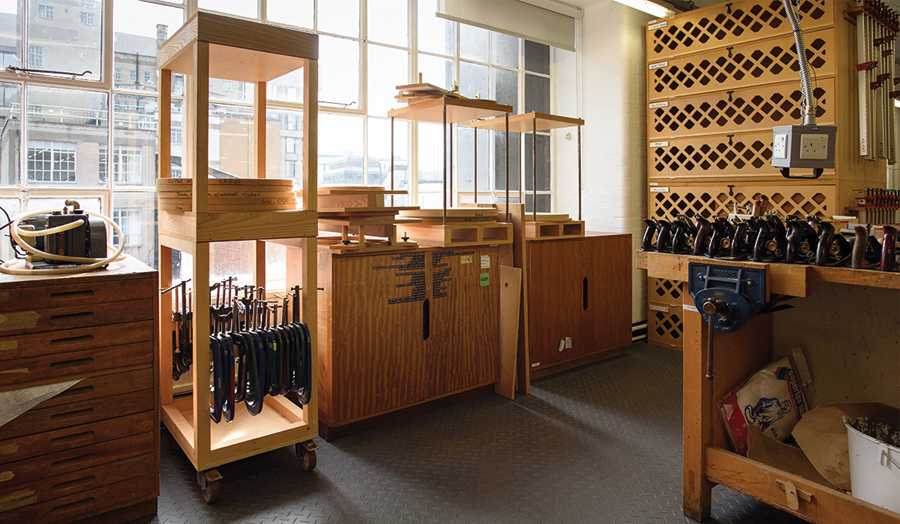 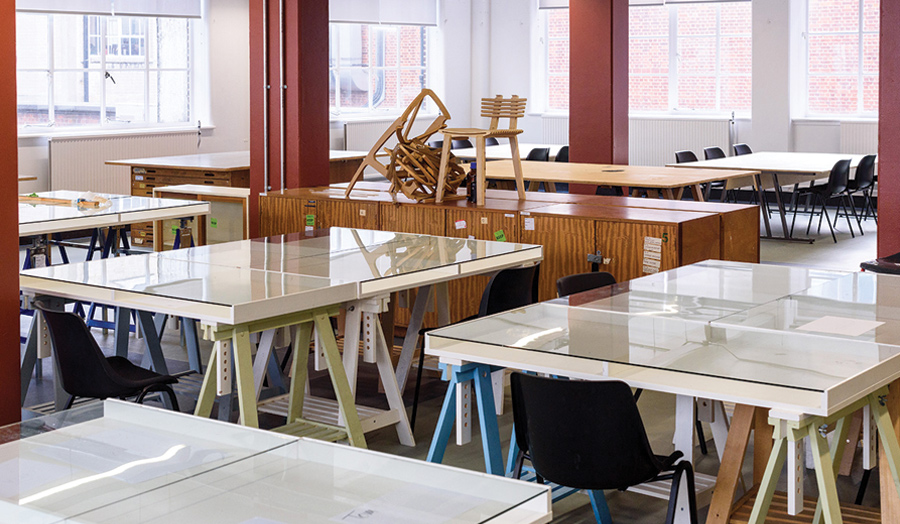 At the end the 2017 summer period, students and staff from The Cass previously based in Central House moved to join their peers in nearby Calcutta House, bringing the school together in one location. This follows the successful move from Commercial Road to new facilities in Calcutta House in 2016.

Where will my course be?

The Calcutta complex is home to Calcutta House, the Annexe buildings and Goulston Street, all of which have been refurbished with new studio spaces, workshops and exhibition areas.

Courses that were based in Central House now occupy the following areas at Calcutta:

In September 2016, areas of The Cass, previously based in Commercial Road, moved into Calcutta House. The move saw the creation of a new array of teaching, making and learning spaces in which to deliver our multi-disciplinary studio model.

3D design, interiors, visual communications, music and film courses are now based in Calcutta House, which was originally a tea warehouse, and the decor has been stripped back to provide the backdrop for our brand new, bespoke facilities. The ground floor was stripped out to create a metal workshop and wood workshops at the heart of the building. The basement accommodates the film studios, a digital print workshop, a finishing workshop and the on-site hire shop. The first floor is now home to eight of the studios for furniture and interiors and a model-making workshop. Upstairs on the second-floor, there are seven more studios for visual communications and print, stitch and weave studios for textiles. The print workshop with its letterpress is also located on the second floor, while on the fourth floor are the musical instrument workshops and upholstery studios. First Year design students have access to three large open-plan studios located on the third floor and topping off the refurbishment are two new studios for fashion on the fifth floor.

The Cass has a proud and strong tradition in evolving and transforming to stay relevant and seize new opportunities. In 2017, we launched our new undergraduate degree courses Design for Publishing BA (Hons), Fashion Accessories and Jewellery BA (Hons) and Painting BA (Hons). We are also working to London Met’s long-term strategy to bring all of its teaching together in one location. The One Campus, One Community project is seeing a huge multimillion pound investment in the University, creating brand new facilities, enabling new technology opportunities and further developing our curriculum in a single, unified campus in Islington.

Be sure to download the PDF maps provided below to check out the range of facilities that are now accessible to you!

We hope you enjoy working in your new facilities and wish you a smooth start to the new academic year.

We’re documenting Calcutta House's transformation into a new home for The Cass. Take a look at our image gallery to follow its progress.