Actress Maimie McCoy was named one to watch in 2014 by The Daily Mail and she has proven herself with roles in Victoria Wood’s drama Loving Miss Hatto and The Musketeers. Before she starred in these roles, McCoy took London Met’s course in performing arts, graduating in 2001. Talking to us, she reflects on her memories from London Met, what the performing arts course taught her and the advice she would give to students now.

What did you enjoy most about studying performing arts at London Met?

The course was immensely colourful and diverse in its approach to performance and opened my eyes and mind to a completely new way of seeing and creating. I was particularly lucky to have studied [at London Met] when the course was so young, there was a wonderful energy [from both the] students and teachers.

What were the drama facilities like at the University?

A huge amount of our performances were site specific, which meant we could be more imaginative with our staging. My final third year project was staged in the courtyard. I think we probably had the best teachers in the country who specialised in this approach to theatre and dance. They were hugely encouraging of everyone’s experience and opinions and determined for us to shatter the way we thought about performance, especially as most of us had come from a more traditional background.

What inspired you to choose this career path?

I’m not sure there was a lightbulb moment – but I've always had a huge love of cinema, that feeling of being completely immersed in another world once the lights go down, and I suppose that’s what I'm making happen for other people.

What are your key achievements as an actress since leaving London Met?

I’m still working now, 16 years after graduating. There are many little achievements or memories. I remember doing a promo job in Camden Sainsbury’s and taking a call from my agent under a table and trying not to scream as I got my first job, an episode of Doctors, to play a woman with a disease I still couldn't pronounce on set.

Can you describe a typical working day to us?

There is no typical day on set. Although invariably it will involve a very early start – men, generally not needing a huge time in hair and makeup, get the later call! A few hours in makeup, a massive fry-up or porridge if you’re in a corset. If you're in the first scene then there are no delays, you’re on set for 8am. If not, you can count on time in your trailer, learning lines, listening to podcasts, doing a few extra sit-ups, drinking coffee, practising crying and preserving energy for when you actually need it. And then you're on, you travel to set, rehearse the scene with director and cast, show it to the crew, wait for them to set up, then it’s your big moment. Then all manner of things can go spectacularly right or wrong. So remaining open and adaptable is key.

What advice would you give to students who are thinking about studying performing arts?

Embrace the new. Prepare to be inspired and to inspire. Remain open to life after the course – it doesn't end with performing! Throw yourself into London. It’s the best city in the world and it’s yours. 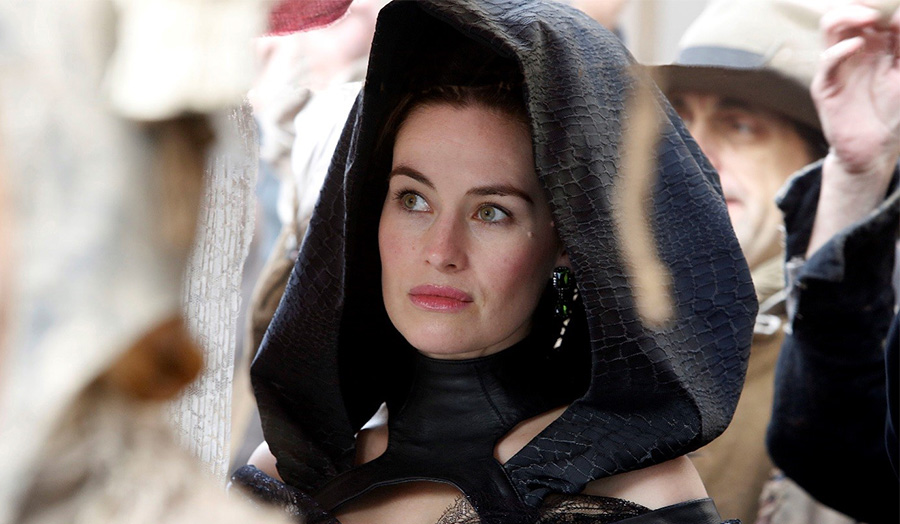