Leon Donald, an MA Spatial Planning and Urban Design student at The Cass is joint winner of the WCCA Travel Award 2015.

He won the award for his proposal titled Walk, Eat, Sleep, Repeat - The Architecture of Albergues along the Camino de Santiago and shares the title with Ashleigh James of the Royal College of Art.

The WCCA Travel Award has been offered annually since 2008 by the Worshipful Company of Chartered Architects with the support of the Royal Institute of British Architects. The Award provides an international travel grant to a student or a group of students enrolled in a RIBA-validated Part 2 course in a School of Architecture in the Greater London area. The objective of the Award is to allow a student or a group of students to conduct research on the topic and in the location of their choice. It is hoped that the research will enrich the Award holder’s studies in the field of Architecture contributing to the development of their course work as well as to the advancement of architectural knowledge.

One or more awards of up to a total of £2,000 are made to a student or a group of students.

The travel, which must take place outside the UK, will be concluded in no longer than two months and will take place during the summer holidays following completion of the first year of a Part 2 course and prior to enrolling in the second year of the course.

The Camino de Santiago (the Way of Saint James) is one of the most popular pilgrimage routes in Europe, visited by thousands each year. The French route being the most recognised, dates back to the middle ages when the Christian pilgrimage was and still is, a form of spiritual growth.

The albergue shelters are often the first interaction a pilgrim has with an unknown place. Leon will question how albergues assist and enrich the travellers transition of their journey, intrinsically tied to context, use and the individual. He will visit different examples to compare, in the aim to gain an insight into the architectural qualities albergues have developed for the pilgrims basic needs. Providing a space that is a temporary home, which allows a sense of familiarity and a chance for collaboration of different individuals.

Promoting Architecture in the City of London

The Worshipful Company of Chartered Architects is a modern livery company combining the ancient history and governance of the City of London with its modern role as a global business bub featuring world-class architecture and place making. It seeks to support the City in delivering a better environment; it works with the Lord Mayor to promote business overseas; it provides a professional and social network for those who practice architecture and those who benefit from it. The Company supports the training of students as well as a range of charities including the Architects’ Benevolent Society and Open House Weekend. 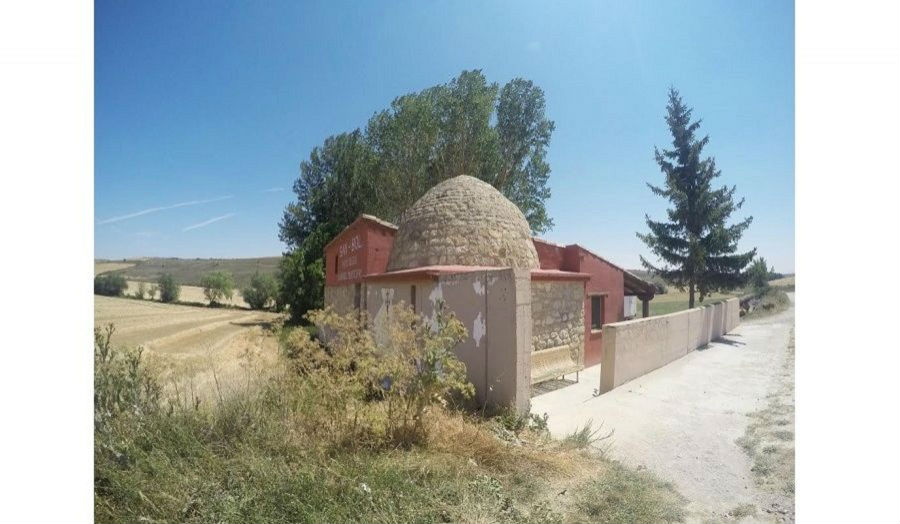