The survey of London-based start-ups, carried out by London Metropolitan University, also found that 86% of businesses believe the UK leaving the EU will negatively impact on hiring the right people for their needs.

Furthermore, 45% of start-ups said they were considering leaving the capital because of Brexit – raising fears that the ongoing uncertainty could deflate the capital’s booming enterprise bubble.

The survey, carried out by London Met’s business incubator, Accelerator, is based on a sample of 22 businesses located in Tech City. The results show anxiety within the SME sector about the effect Brexit will have on growth, particularly with the weak pound and investor caution already impacting on access to funding.

Andrew Walters, from tech company IoTSTREAM Ltd, said: “We raised funds in the UK for worldwide operations which had depreciated materially by the time we actually received them. To raise funds in the UK again will require materially more investment based on the current lower level of the pound.

“Analysts are worried that as the Government and the City are not aligned in their thinking, uncertainty and a negative business sentiment could be created. Forecasted increases in inflation, current property prices and competing with Europe could make London a less attractive place to be and, with expected restrictions on migration, could lead to reduced talent pools when there are already skills shortages.

“I think this could create problems for recruitment and fast growth when to compete against other global tech and internet of things companies we need the best people for the job.”

Another entrepreneur, who asked to remain anonymous, said there has been noticeable caution from investors.

“The immediate reaction from investors we were pitching to was to hold off, which made us slightly vulnerable as a business,” they said. “However, in the past two to three weeks confidence seems restored, and it’s business as usual - we hope!”

None of the businesses surveyed believe Brexit will have a positive impact on investment opportunities.

Recruitment concerns are also extremely high among start-ups with 19 of the 22 companies believing it will be harder to hire the talent for their business.

Dan Somers, from Warwick Analytics, said: “We source talent from overseas for our UK office, which will be restricted, and also for our Portugal office, which is now costing more. Restrictions on exporting to Europe will not help us, either. We are a disruptive tech business, so it will not affect marginal decision making, but overall it doesn’t help, whether we have soft or hard Brexit.”

Nearly half of the SMEs surveyed said they had considered relocating post Brexit. Dan Stevenson, from Ampere Analysis, believed there are a range of factors for this: “It will be harder to do business with European clients, harder to hire employees from within the EU, and this makes London a less attractive place for talent to relocate to,” he said. “I think they will go elsewhere. I struggle to see any benefits to our business from Brexit.”

The survey highlights the need for more certainty and confidence in UK plc among investors, said Toby Kress, Head of Accelerator (pictured).

“Startups, especially fast growth tech companies, play a crucial role in our economy. They are creators of high skilled jobs, drivers of innovation and attract huge amounts of investment from around the world. London is Europe’s leading city for startups and it’s vital that we keep that position, which is why it’s worrying to hear so many company are now considering moving post Brexit.

“The Government must reassure the market that this flourishing, yet still fledgling, part of the economy will be protected during Brexit negotiations, that tax incentives for R&D and early stage investment will be protected and that EU grants supporting innovation will be replaced.”

Professor John Raftery, Vice Chancellor of London Met, said: “As a champion of enterprise and a university that has long supported London's vital startup industry, we are very concerned about these findings. Startups are clearly not seeing Brexit as a positive thing, with investment opportunities and freedom of movement being key concerns. If we are serious about protecting our startup industries and seeing Tech City thrive, we all need to do more to remove uncertainty around these key issues.” 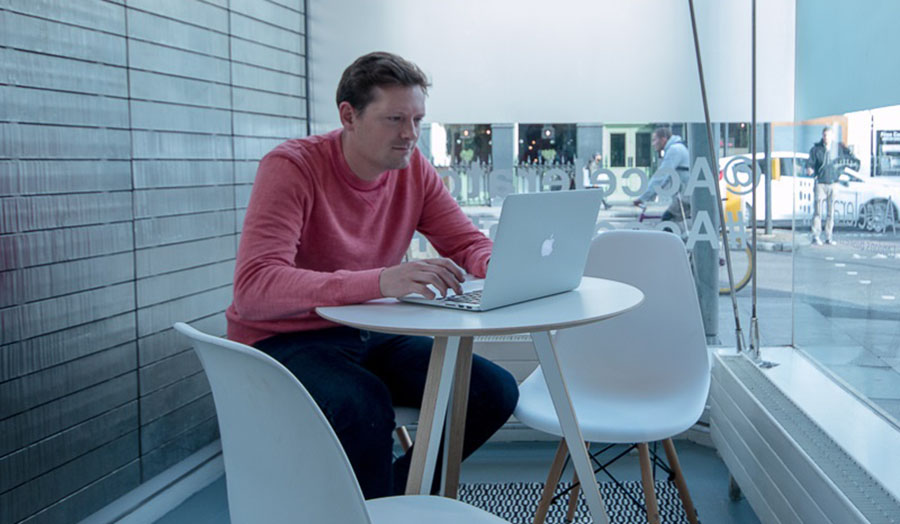