With falling wholesale gas and electricity prices the UK’s energy firms have come under intense to cut bills.

So far three of the big six energy companies have reduced gas prices, while the other three expected to announce similar moves over the next week. None of the six have so far reduced electricity prices.

The gas price falls, somewhere between 3.5% and 5%, has been criticised by consumer groups and Labour leader Ed Milliband as “too little too late” and for not being closer to the 28 per cent fall in wholesale prices.

Professor Jillian Farquhar, a business and management academic at London Metropolitan University’s Guildhall Faculty of Business and Law, comments that the consumers should check the pricing offered by smaller energy providers.

“The price cuts offered by the big six are disappointing and the arguments that they have offered for the size of the cuts unconvincing. I would still encourage consumers and businesses too to consider switching early in 2015.

“The potential savings per household can be as much as £400 especially for those who have never switched before.

“Out of the 3.1 million customers that switched electricity supplier in 2014, only a third switched to a company outside of the big six,” highlights Professor Farquhar.

“Considering one of the smaller companies in the market place can be the key to finding the best deals."

“The more competition that the big six energy companies face from smaller suppliers the better for the energy market.”

Smaller suppliers have been pushing average bills down to below £900. Some customers of the larger energy firms having been paying £300 above that figure in some areas. 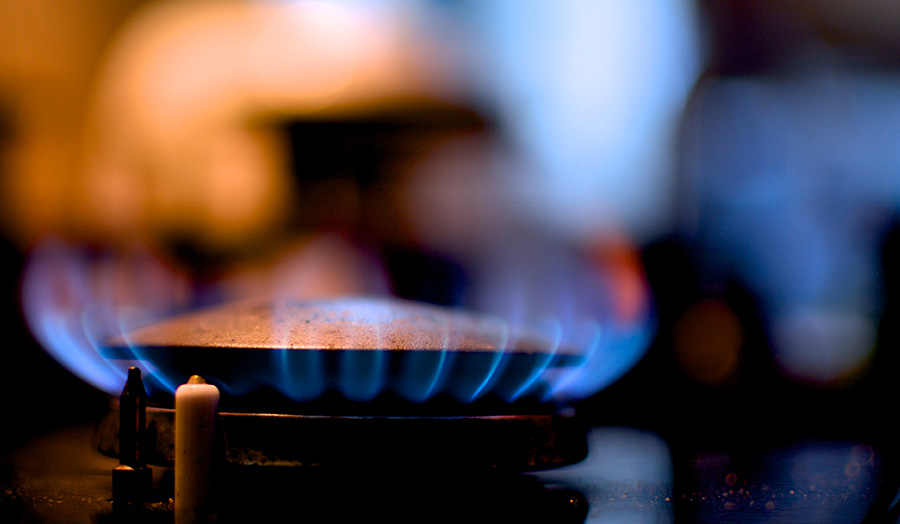