RUSSIA WAS FACING THE DILEMMA - unprecedented even in its eventful history – of having a popular leader who was supposed to relinquish power before he was dead. What to do? Find someone who could be trusted to take over for a while and, in the meantime, take measures to ensure that the problem was not likely to recur. The someone was Dmitry Medvedev, now the soon-to-be former President of the Russian Federation; the main measure was to extend the presidential term to six years, starting in 2012.

Last weekend, I was invited to the BBC World News studios to comment on Vladimir Putin’s planned return next year to the Kremlin’s top job. The news was not surprising, but that does not make it insignificant. Barring a truly unexpected  – perhaps revolutionary would be the only word – turn of events, Mr Putin looks set to remain the most powerful man in Russia until 2024. Two of the new, six year, Russian presidential terms would take him there. He became Prime Minister for the first time in 1999. Assuming he stays as leader until 2024, he will by then have ruled Russia in one capacity or another for a quarter of a century.

One of the questions put to me was whether Russia could be considered a democracy. Russia has defined itself at various times over the last decade as a ‘sovereign democracy’ (a phrase which seemed designed to puzzle those who heard it long enough to allow the subject to be changed) and a ‘managed democracy’.  The fact remains that the biggest decision over next year’s election was taken not at the ballot box, nor even at the United Russia Party Congress, but presumably in a secret meeting between Mr Putin, Mr Medvedev, and various members of their respective staffs. For all we Kremlin outsiders know, that meeting may have taken place as long ago as 2007, when Mr Putin announced he would support Mr Medvedev as his chosen successor for the presidency. That support may have been offered on the understanding that the presidency was being lent, not given.

Not much there, then, that you could readily call democratic - even if, as many of his critics reluctantly concede, Mr Putin would almost certainly win a fair election in Russia. Schooled, from my former job, in BBC impartiality, I laid out the facts as I knew them from many years of reporting on Russia. They way I laid out those facts, though, probably invited the audience to conclude that the answer to the question put to me was a firm ‘no’.

Would it be simpler just to say that? Leaving aside the political analysis, there is an important journalistic issue here, one which is being reshaped by changing times. Once a reporter would have just limited themselves to the facts, presenting them in a way which might guide their audience to a conclusion. They could then have given their own opinions free rein in private conversation. The distinction is becoming blurred in journalism of the digital age. Perhaps one day it will disappear, and the disclaimers which many BBC journalists, although not those permitted to use the corporation’s initials in their Twitter names, post now about views which are their own may disappear too. New rules, or new ways of reading and interpreting, may by then have emerged.

Journalists’, and journalism’s private conversations are becoming increasingly public. In Russian politics, though, decisions which in a democracy might be considered to belong in the public sphere  – elections for example – remain resolutely a matter for private discussion. 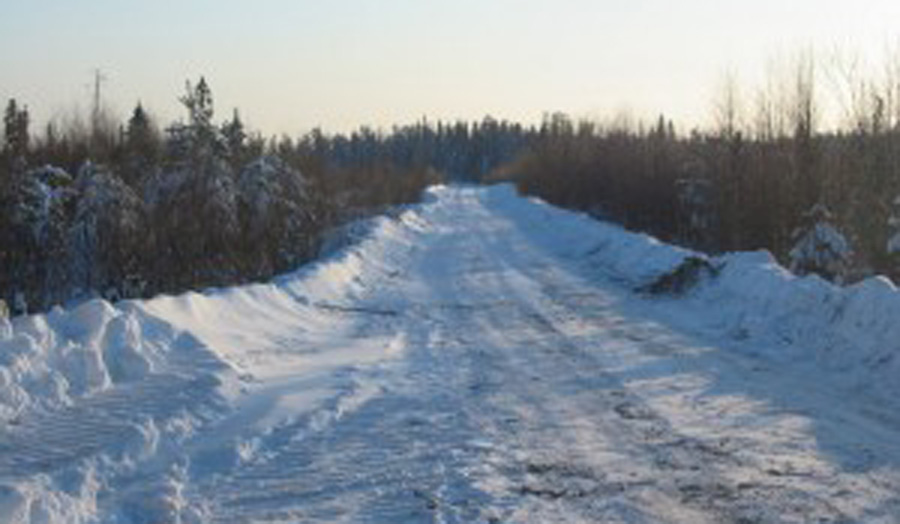