The recent proposal by the think tank Policy Exchange to sell off expensive social housing has attracted some positive coverage. The Daily Telegraph called it a ‘smart move’ which should be adopted by the government.

With 1.8 million people on housing waiting lists, few people would dispute that ‘we are in the grip of a housing and economic crisis’. But what solution is offered? Policy Exchange offers a neat solution- that when social housing becomes vacant, and it is worth more than the average house price in the local authority area it is sold off. The balance of money is then used to fund more social housing.

And better still, 73 per cent of the public agree that ‘people should not be offered council housing which is worth more than the average house price in the local authority’

But there are practical and political problems with this idea. For example, the public view might be different if the question was whether they agreed that ‘only rich people should live in rich areas’
But the wider political question is more interesting. It’s the question of whether anything can be seen as outside the market. If it’s not fair that poor people live in rich areas- but why? Would it be unfair that poorer students go to good universities or that poorer people go to good hospitals?

Yes, we should build more homes. It’s far better than building new runways and railways- they can go on site straight away, and as soon as they are built, the rent helps off the debt. And eventually it even makes a profit- so it’s not true that ‘the public pays for expensive social housing’.

So please stop the selling off and the benefits caps, and start building the housing we desperately need – even in nice areas. 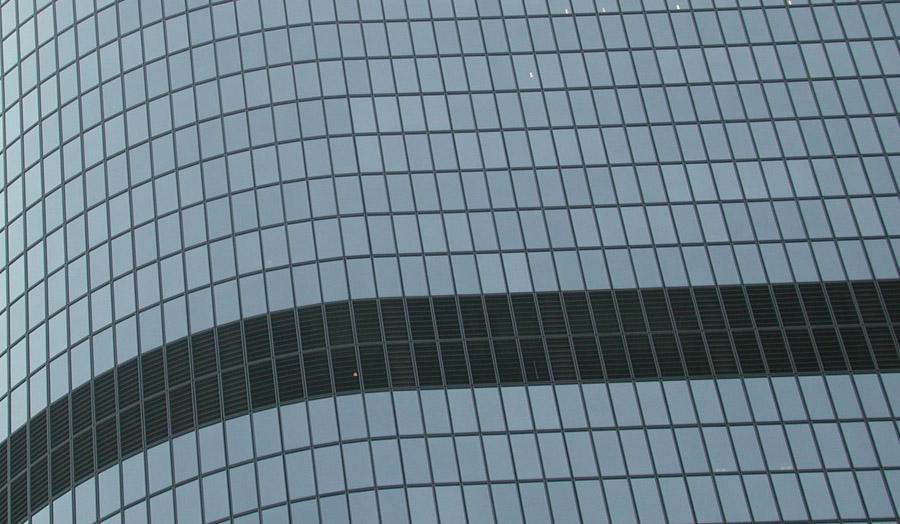