Companies paying salaries in the top quartile of their sectors fell 7% between 2011 and 2014, London Met research finds.

As Chancellor George Osborne delivers the first Conservative Budget for 19 years, research by experts at London Metropolitan University’s has shown that salaries have not kept pace with the economy.

Despite the economic recovery, organisations are still not positioning employee pay competitively at the top of the market, according to new research conducted by a team of experts in the University’s Guildhall Faculty of Business and Law.

The research, surveying over 500 organisations across private, public and third sectors, was commissioned by the Charted Institute of Professional Development, the professional body for HR and people development.

The survey was designed and analysed by Professor Stephen Perkins, the Dean of the Faculty, Dr Sue Shortland, Head of the Guildhall’s School of Business, Sarah Jones from the University of Bedfordshire, undertaking a PhD at Guildhall, and Liz Marriot, a Guildhall lecturer on statistical methods.

The report also found that manufacturing, production and private sector services are more likely to position pay in the upper part of the market than other sectors whereas organisations in the voluntary, community and not-for-profit sector are generally less competitive.

The research has also helped to shed light on what determines pay increases. The organisation’s ability to pay was established as the most important factor according to 78% of respondents. The rate of pay rises elsewhere and changes in market rates received 46% and 45% respectively.

The level of performance-related reward, incentive or recognition schemes has fallen from 35% in 2012 to 49% in 2014. 56% of employers prefer not to go beyond the statutory minimum when it comes to explaining their pay policy.

Part of the research included an ‘expert panel’ that met at Guildhall’s Moorgate campus in the heart of the City of London earlier in the spring.

The session, which was facilitated by Professor Stephen Perkins, involved a cross section of leading practitioners in the field including the Reward Managers and Directors for BSkyB, McDonalds, John Lewis and Astellas Pharmaceuticals. Also attending were reward strategy consultants from Only People and Reward First People Consulting.

“It will be interesting to assess the extent to which employers’ confidence in rewarding people across all levels will be given a boost in the new Government's first budget today,” said Professor Stephen Perkins.

“Productivity rather than recognising value adding competence is the economy’s ongoing issue. The Prime Minster has been emphasising belief in rewarding working people.

“A consensus emerged in discussion around the table that with corporate constraints on budgets over recent times the whole pay for performance ‘promise’ was being compromised. Managers were objecting to the need for them to invest a lot of effort having the performance-pay conversation with only minuscule differentials among a majority of the workforce. Having no motivational impact to speak of.” 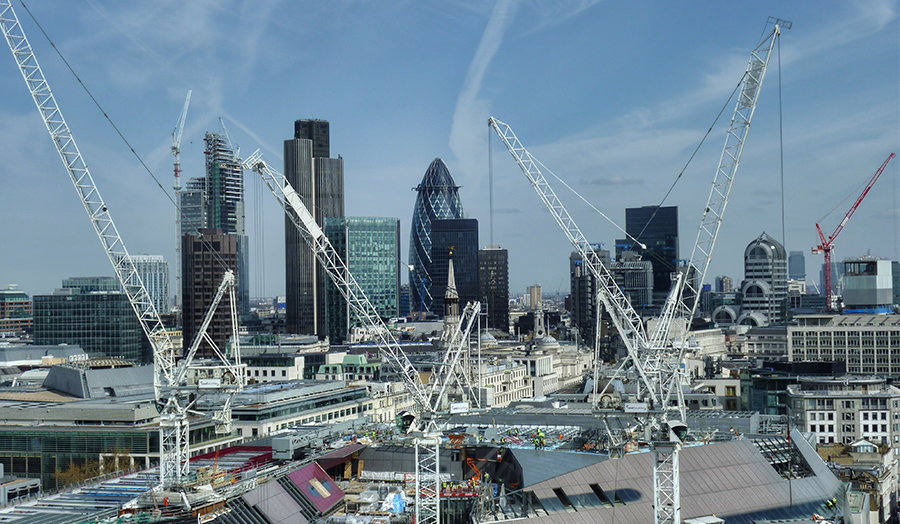