Senior Lecturer in Politics and International Relations, Dr A Erdi Ozturk, has published a new policy report on Turkish diasporas, as well as a review of President Erdogan's new book.

Their report, New Turkey's new diasporic constellations: The Gezi generation and beyond, is based on extensive field-work and semi-structured interviews in various European countries. It argues that due to the authoritarian Justice and Development Party regime in Turkey, there is a new wave of migration from the country which is the largest since the 1990s; when displaced, politically-active Kurds left the country in record numbers due to human rights violations and criminalisation. The report also notes that Turkey is also losing some of its brightest people due to socio-political pressure and a shrinking economy.

Dr Ozturk wrote an unorthodox book review for BalkanInsight regarding Turkey's President Recep Tayyip Erdogan's new book; A Fairer World is Possible: A Model Proposal for United Nations Reform. Ozturk notes that there is a paradox in Erdogan's arguments about how unfair the global order is, while presiding over the worst inequality in his country's history.

When one considers Erdogan's period of rule, his foreign policy and the state to which he has reduced Turkey with his domestic policies, there is an inherent paradox. According to Dr Ozturk the question should be, in short, 'how meaningful is it to try to clean up the neighbourhood when your own doorstep is dirty?'. 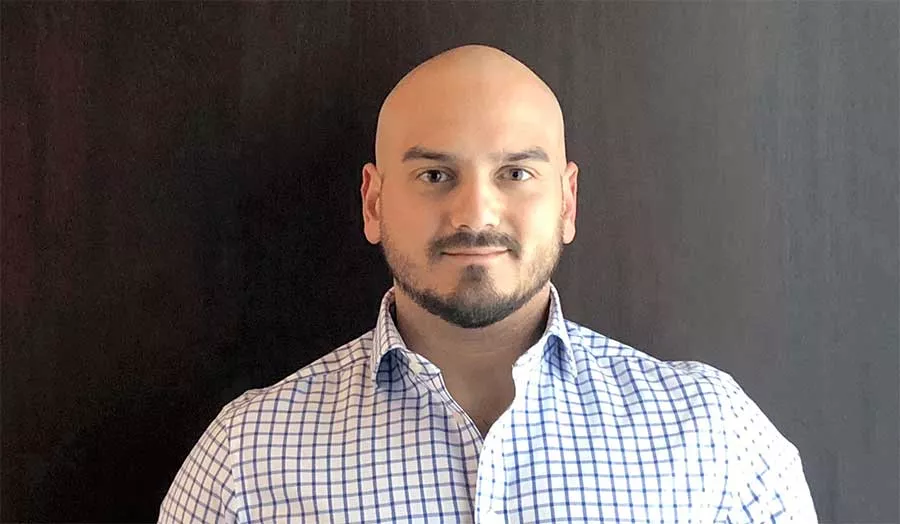