London Met lecturer explores the space inhabited by migrants and former migrants in the Gulf cities in new co-edited volume.

Migration in the Making of the Gulf Space: Social, Political, and Cultural Dimensions focuses particularly on the space inhabited by migrants and former migrants in the Gulf cities, their use of public space, and their social interactions and memory.

Through migration related networks, the Gulf also exerts an important influence on other regions. Migration is central to the building of Gulf transnationalism in that the activities and ties of locals (citizens) and non-citizens are characterized by relatively stable connections across borders, which configure transnational spaces.

The different contributions to this edited volume explore the problematic definition of Gulf migration as ‘temporal’ because it reproduces permanent states of precarity over time and also because it is functional to the framing of a contemporary Gulf cosmopolitanism free of social belonging which excludes many. 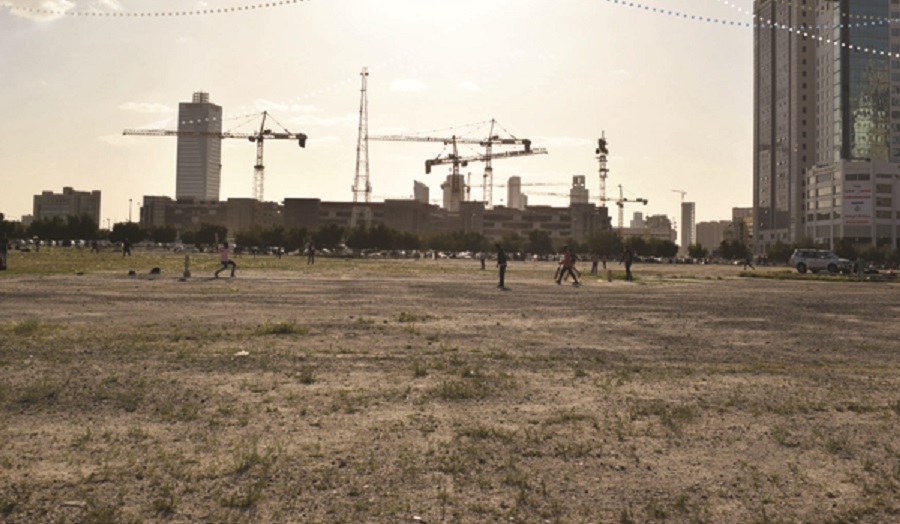