Making a difference in the office Sustainability news

Green Impact allows staff from all departments to get involved. Find out how the Student Journey team have been doing their bit.

London Metropolitan University launched its first ever Green Impact scheme this year, a national initiative to get universities aware and involved in improving their sustainability efforts. The scheme is designed so that any member of staff can get involved, regardless of their role.

The Student Journey team have made an impact with their efforts and have been getting involved with Dr Bike, a scheme where staff and students at London Met can get their bike serviced for free.

The department worked especially hard on recruiting new members to their team with the aim of raising awareness. Team leader, Rachael Ademola, noted that the hardest thing to achieve was finding new ways to save energy in a busy office environment.

However, the team found new ways to do this such as making sure every member of the team turned their computers off and turned the lights off if there was no need for them to be switched on. 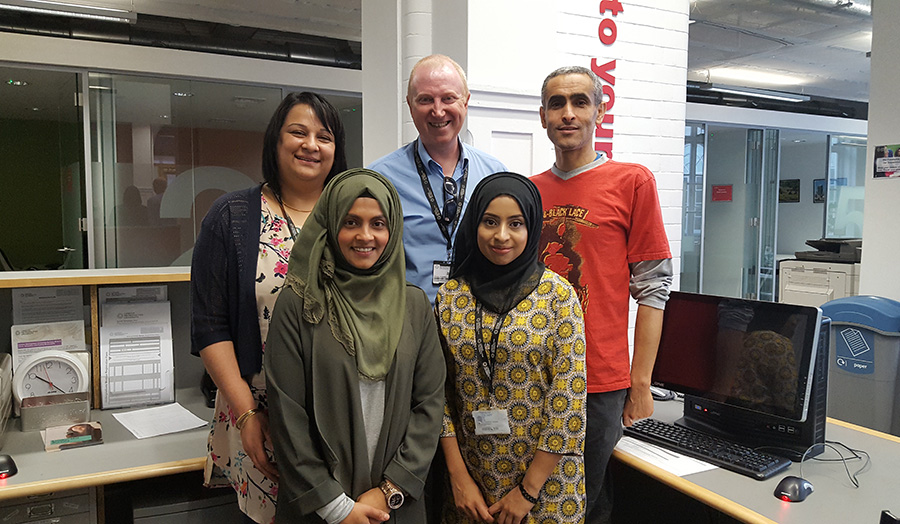