MA Film Director Alumni gets Doc Distribution News from the School of Art, Architecture and Design

Lustrabotas - Shoeshiners, the latest documentary by our alumni Jesse Quinones, has been found a distributor.

Film Production MA and Cass Film alumni Jesse Quinones, co-founder of Woolfcub Productions and director of 'Calloused Hands', has proudly announced that his latest project: a documentary called 'Lustrabotas - Shoeshiners' that has been picked up for distribution by Journeyman Pictures.

Quinones says he is, "delighted to be working with such a great distributor that puts human rights and untold stories at the heart of what they do!". With backing from National Geographic, Channel 4 and the WorldView PMA, Quinones says that the, "film would not have been completed without their support."

Working with director Ann Marie Goodwin, Cinematographer/Editor Fabio Dominguez and with Editing Support from Jeffrey May, Quinones descirbes the film as, "a true labour of love" and one which they started working on six years ago after the project was pitched at the Engine Room Pitch in 2010.

Quinones concludes, "It is so special to see it find a platform so that we can share the stories of these incredible women."

To find out where and how you can view the film, follow the films pages Lustrabotas - Shoeshiners & Woolfcub Productions. 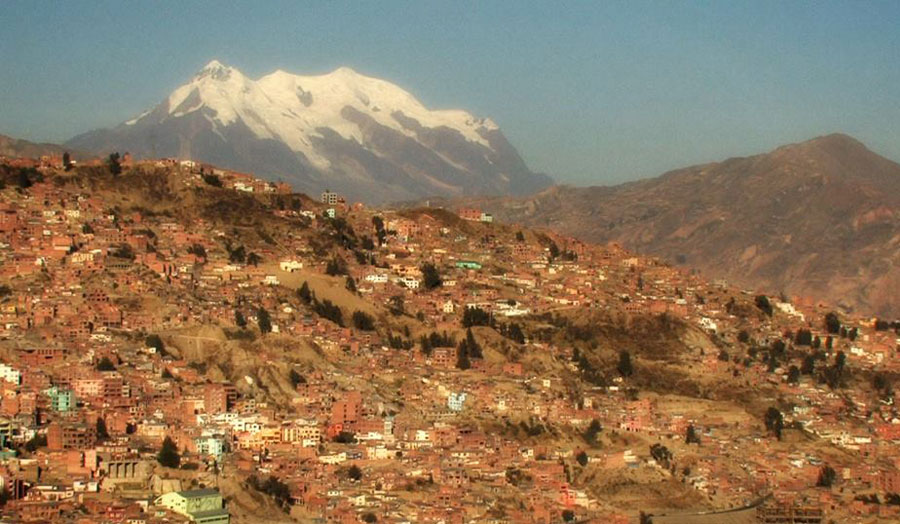