Film and Production graduate Destiny Ekaragha addresses young filmmakers at the BFI about creativity and the lack of women directors in the UK.

A BA Film and Production graduate from London Met’s The Cass Faculty of Art, Architecture and Design has appeared at the British Film Institute to give an inspiring talk to the next generation of directors.

Destiny Ekaragha is the director of feature film Gone Too Far!, a coming-of-age story written by the Laurence Olivier Award-winning Bola Agbaje. The film received outstanding reviews following it's UK wide release in 2014.

Destiny highlighted the gender disparity in film today, saying: “Only around 8% of directors in the UK today are women. You have to empower yourself. Use that special gift you have as a source of power, and never let anyone tell you that you are at a disadvantage.

“You are a creator, and nothing anyone tells you can change that.”

The director also emphasised the need for creativity during difficult times.

“Being creative is so important, because all we see is bad news,” she said. “You can be the person who gives hope to people, who sheds light on things that we didn’t know about before. You have a lot to say, and because we live in a digital world it has never been easier to get your message across.”

Destiny was speaking as part of the BFI's Future Film Festival in February.

Learn more about studying Film & Broadcast Production at The Cass. 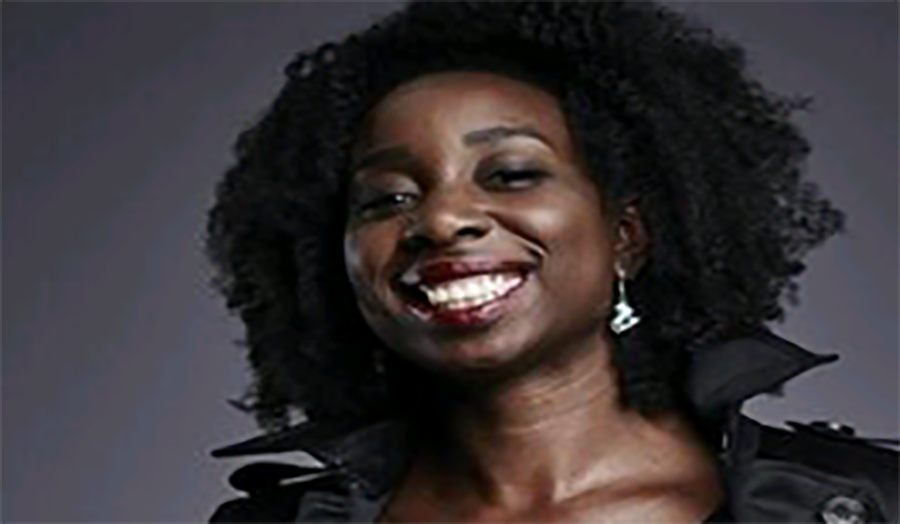